Four Pillars Gin is holding a Canberra-based competition for local bartenders to create a drink which is uniquely Canberran and using local ingredients.

The top six have been chosen and will compete next Tuesday at Tipsy Bull, Braddon. Doors will open at 6.30pm, with the competition starting at 7.30pm. The lucky six will be required to recreate their unique cocktail for three judges (Gus Armstrong from 86, cocktail enthusiast Paul Loney and Chester Mok from Aubergine), and deliver a little talk about the story behind their drink, as well as have a crack at a mystery box cocktail competition.

The final six are:

Theo Delapause from Bar Rochford with, We the People.

Glenn Lewis from White Rabbit with, Better Together.

Alex Gondza from Molly with, Hyde the Pines.

Stuart Inger from Hippo Co with, One in a Vermillion.

The winning top three will be flown to Melbourne to make their own special Canberra gin at the Four Pillars distillery, which will incorporate their ingredient of choice that is unique to Canberra or reminds them of home. The limited edition flavours will then be produced and stocked in the three winning contestant’s resident bars back in Canberra for the public to taste and enjoy!

The challenge all came about when local hospo professional Sam Carlini approached Four Pillars to the pitch the idea of creating a special Canberra gin in collaboration with the expertise and knowledge of local bartenders who live and breathe the capital’s hospo scene.

“I wanted to capture what makes this city so beautiful while combining it with something that I love so much – hospitality. It’s a fantastic, one-of-a-kind opportunity for Canberra bartenders,” Sam says.

“This is the first time that Four Pillars has done a state edition, with only a few small batches made for large hospitality venues and its seasonal experiments in the past.

“I’ve spoken to some of the competitors to get an idea about what inspired their drinks and the ingredients they’ve chosen. A notable one was rosemary, as it grows on almost every corner in Canberra, and another is using lavender which ties to Floriade – something light, fruity and floral would be a nice change for a new gin,” Sam adds.

The event is open to the public and there will be cheap gin cocktails sold over the bar for spectators. 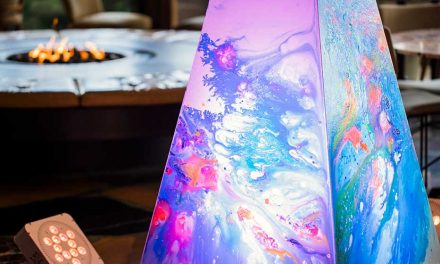 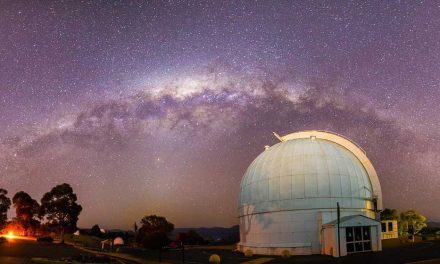