Why boys DONT want a relationship in 2018 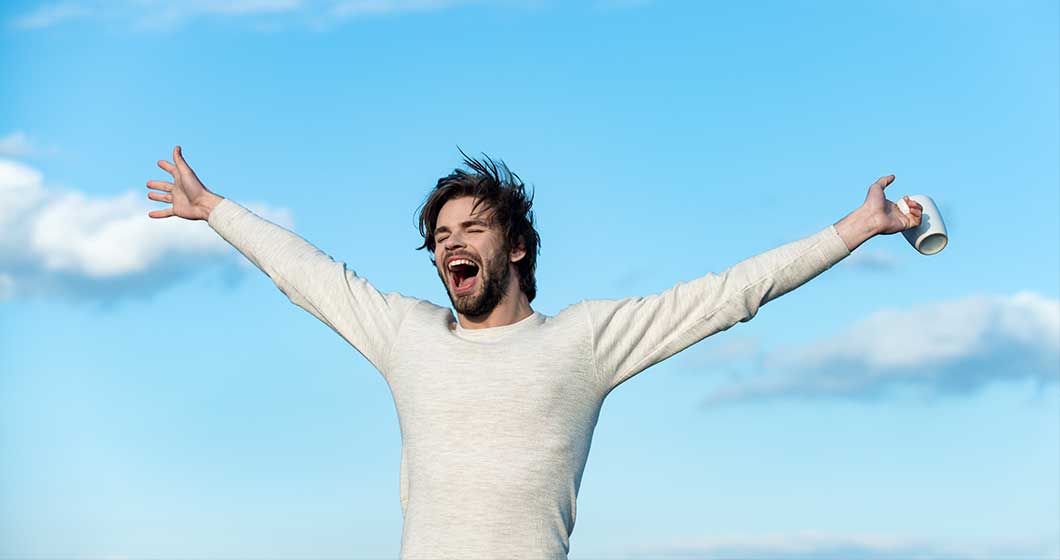 We’ve all heard the phrase a million times before. We’ve all been in a situation where you are seeing a guy, things are going along smoothly at a perfectly normal pace when they pull the brakes and drop the ‘just letting you know, I don’t want a relationship!’

I used to think that line was a cop-out for ‘I’m just not that into you’ or ‘I do want a relationship, but I don’t like you enough to be in a relationship with you’, but lately, I’ve found myself wondering whether there could be another explanation to this and whether it might be a problem on ‘them’ and not a problem on ‘me’.

I think deep down all people like to be close to other people. I think even boys like to have not just sexual but emotional connections with people too.

Rewind thirty years ago and guys approaching their 30s were looking to settle down, buy a house and find someone to spend their life with. Now, you can’t even say the ‘R’ word without them running a million miles in the other direction and making you feel like you just asked them to dedicate their life to you. ‘No, that’s not what I’m saying at all, but as life moves forward and we get closer, I think it’s an idea to start thinking about the natural progression in what we have going on here’. So why are they so damn scared of ‘relationships’ and why is there such a stigma?

Let me be clear, I am writing this from the perspective of someone who doesn’t like to jump into things either. I’ve been single now for over five years and in most cases that has been my choice. I have been focused on my career and have rarely found anyone who I had strong enough feelings to give up my time for. But in this day in age, I feel that I can’t even say I would consider a ‘relationship’ without seeming like a stage- 5 clinger.

To clear things up, I turned to Australia’s very own sexologist and relationship psychologist Nikki Goldstein to help get some answers.

Nikki explains that one of the biggest problems with commitment in 2018 is that there are too many options. “It’s like the notion of a kid in a candy store. If you put a kid in a candy store and said choose one lolly, and they’re looking at all the other jellies and lollies and thinking I don’t know what to choose… That’s exactly what goes through our heads when we’re dating”.

If you are in one of these awkward ‘half-way relationships’ right now, Nikki says it’s fine to keep on seeing that person but there does come a point where if they aren’t willing to compromise you need to prioritise your own happiness.

“The problem lies when you want something more and they’re not willing to come halfway. You need to challenge yourself, did you compromise on your wants, needs and boundaries are because of your feelings towards this person? At some point, we kind of need to give ourselves the switch kick and say is this really what I want or am I just settling because this is all he is willing to give?”

As someone who has gone through a situation like this recently, I want to reach out to all the other girls and say you are not alone and you do not have anything to be embarrassed about. These types of situations can be really damaging to your self-esteem and it’s easy to blame yourself and feel like there is something wrong with you.

I am here to tell you, do not feel ashamed because we all go through it. There is nothing wrong with you, some men these days have commitment problems and that is on them, not on you. At the end of the day, if they are important you are always going to give them a go but choose your limits and give it a time-frame because if they aren’t willing to give you what you need after a certain amount of time then they aren’t right for you and you deserve something better.

Check out Nikki’s podcast, ‘Sex and Life’ by Podcast One for more dating, love and relationship advice.

If you too are going through a difficult time with a boy and need a girlfriend to chat to, please reach out @bethanygracelarsen on Instagram. 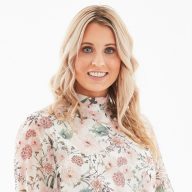 Bethany Larsen can be heard weekdays from 9am – 12pm on Hit 104.7 Canberra. She is passionate about music, entertainment, health, fitness, and all things Canberra. On weekends you will find her checking out a new bar in Braddon, dancing up a storm in Civic, or running up Mt Ainslie. 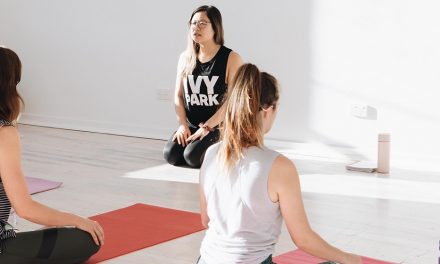 EMBODIED: A Self Care Retreat by Adytum

April 14, 2021 | Lifestyle
Emerging during a time that saw us focus more on self-care and wellness, local progressive brand, Adytum released its be... 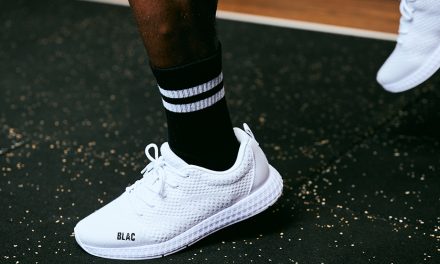 Blac Sneaker Co: Lighter on your Feet and the Environment

April 14, 2021 | Fashion, Style, Lifestyle
Proving that sustainability can be fashionable, Canberra’s Blac Sneaker Co believe in the support of the environment a... 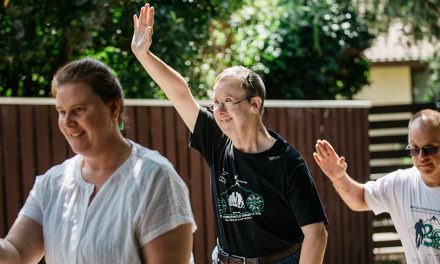 One Million Harts for Hartley Lifecare

March 17, 2021 | Lifestyle
Canberra based, non-for-profit organisation, Hartley Lifecare is launching their One Million Harts Campaign to raise one...