This weekend Canberra has certainly brought the goods in the way of things to do. From markets to comedy and even a gathering of beards, you’re certainly spoilt for choice!

Here are some of our favourites:

Night at the Museum: Uncharted at the National Museum of Australia

At this exclusive event, the National Museum of Australia will delve into the weird and the wonderful discover what lies over the horizon. Activities at the event will include virtual reality, edible insects, laser tag, karaoke, survival skills, food, music and much more!

Fresh from sold out runs around Australia, Tom is bringing Cheer Up to the Canberra Theatre Centre for one night only. Self-assured, razor-sharp and lightning-fast in his ability to take down any heckler, there is no other comedian that can command the stand-up stage quite like Tom! Be sure not to miss this one.

Like a play park for adults, The Ultimate Playground is stacked with some serious fun both indoors and outdoors. The event includes everything from indoor drone racing to mini paintball, simulators and even an awesome Nerf arena!

The Raiders season is on the line this weekend when they go head to head with the Panthers at GIO Stadium this Sunday afternoon. The match is sure to be a nail-bitter but you can certainly settle your nerves by cracking open one of the new Choc Mint Raiders flavoured milk, to be launched at the game by Canberra Milk.

Defying Empire: 3rd National Indigenous Art Triennial sees the works of 30 contemporary Aboriginal and Torres Strait Islander artists from across the country in a national spotlight to educate Canberrans about the Indigenous culture.

Night Ski and Board at Corin Forest – All weekend 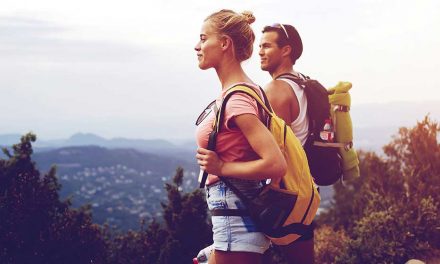 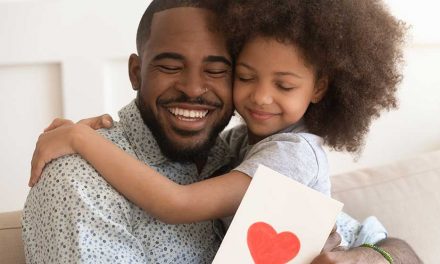