Since the 90’s the Hyperdome has long been the center point of the south side, also known as Nappy Valley. As of today, they have grown beyond even pull-ups to a more mature phase of life. Welcome to South.Point, the new name of the centre set to drive big expansions for the Tuggeranong Valley.

Centre developers Leda Group are committing major funds to develop South.Point into a bustling hub for current and future residents of the valley. Anketell Street frontage will be a focal point of the expansion with promises to grow a new dining precinct.

“We are providing more than just a place to shop, and want to continue to be a friendly, inviting destination. South.Point will be a revitalised heartbeat for the ‘Nappy Valley’, which has now grown up into adulthood,” South.Point Centre Manager, Jeremy Wilson, said.

The government has invested $3 million dollars for the facelift which is set to see Rashays and an Italian alfresco restaurant in the initial upgrades.

This weekend will be a major kick-start with three days of celebratory entertainment and giveaways, and no plans on stopping there. Centre Management’s plans to grow the local community by bringing new events and attractions.

“We are looking to strengthen our ties with district schools, sporting clubs and civic groups in our plans to be the best possible community destination we can be.”

Jeremey said the rebrand is an acknowledgment of growing up. “It’s a reflection of the pride that we take in the Tuggeranong valley. No one takes ownership of the south it’s a beautiful setting in the Canberra region and we want to be that center point.” 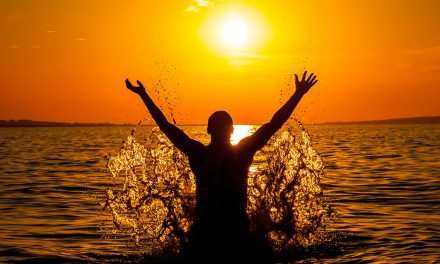