What are we really using AP for? It’s the end of an era for layby. Life after Afterpay is bittersweet for locals – it’s a payment system which has flooded the fashion industry in particular and targets millennials who ‘want it all.’

“Instagram increases pressure to show something new,” Emma says. “I don’t endorse being photographed in something once and never wearing it again. I believe it pushes consumers into always needing new things.”

Emma is right; it’s important to note we live in the real world and have normal-sized closets and normal-sized budgets.

“I don’t believe ‘pay later’ is a positive thing,” she says, “To the eye, it’s four small payments and it feels like you aren’t parting with that much money but if you have a few APs going at once it adds up and it’s easy to lose control.”

But have we found a way to use the ‘buy-now, pay-later’ mechanism to its full potential? There is a side of the payment system which isn’t promoted, which has meant locals are getting access to a full range of big-brand styles and sizes.

The trick is:
– Find an online store with free shipping and free returns.
– Make as many purchases as your heart desires – be sure to Afterpay.
– Order the same item in multiple sizes so you are guaranteed an online purchase win.
– Invite the girls over for a runway show and wine to try on all your purchases.
– Keep the items which fit your bod and brief.
– Return the ones that didn’t make the cut.

Your bank account is none the wiser – remember you haven’t parted with any money yet. After all, AP has settled the debt with the merchant and is as equally responsible for the return. And you have an item that even if you probably can’t afford – which is very likely –  at least you are happy with it, which is often not the case with online finds.

Though I endorse trying to outsmart a system generally trying to cheat us into thinking we can afford everything, remember you still have to pay off the items you do keep, so be sure to budget!

In regard to how locals are using After Pay effectively in Canberra, small businesses seem to be on track. We chatted to Alicia Xyraxis from our fave boutique Rebel Muse for the inside goss about what her customers pop on AP.

“For us we mainly notice people putting more money into investment pieces that they usually can’t pay in one big investment like a winter coat or an evening dress,” Alicia says.  “They can now put more into those statement items with the option to pay it off over time, even if you need it last minute.”

While us millennials forgo savings for a quintessential Instagram account, at least increasingly spending our disposable income is good for small business…right?

“We use zipPay (another form of ‘pay-later’) and it’s proved super popular both online and instore,” she says. “Instore it has replaced a lot of laybys so for small businesses it helps to remove our liability for the layby in waiting for customers to finish paying it off and chasing payments. Now it’s all automated though ZP and we get paid straight away.” 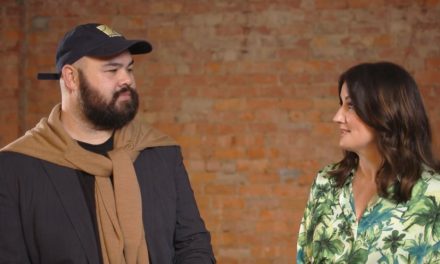 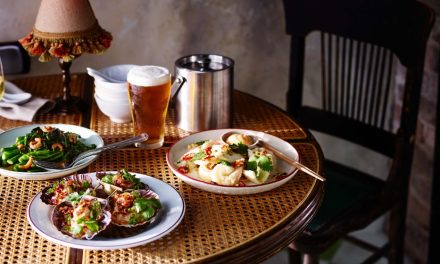 Sydney’s Queen Chow is coming to the South Coast!

November 30, 2021 | Food & Drink, Dining, Travel
The Queen is coming!... Sydney favourite, Queen Chow by Merivale is venturing out of the city for the very first time... 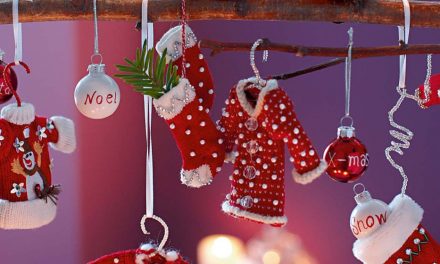 10 Perfect Christmas Gift Ideas that will Lift your Festive Spirits

November 24, 2021 | Christmas, Food & Drink, Fashion, Style, Arts
The festive season is here and it’s time to give and treat those around you. No more panicking about holiday shopping ...
More Articles
Loading...
Loading...
X
X