You NEED to have a beer with your mate today Is there anything more Australian than a dedicated national day to catch up with your mates? Probably not, which is why Aussie-grown men’s health charity, the Movember Foundation, is encouraging blokes to take part in an official day of mateship on Tuesday 8 May.

With 1 in 4 Australian men stating they have few or no social connections and one-third being unsatisfied with the quality of their friendships, Movember is urging guys to catch up with a mate on MAYEIGHT! – whether that’s going for a coffee with a workmate, a round of golf or just a couple of beers.

Movember global director of Mental Health & Suicide Prevention Craig Martin said although mateship is a core Aussie value, the reality is that millions of men are feeling isolated.

“We know from research that once men hit their 30s, their social connections tend to drop off, as their priorities change and the increased pressures of family, work and finances kick in, leaving men without a support network when times get tough,” Craig said.

“Suicide is the biggest killer of young men under the age of 45 and part of the problem has been social isolation and a reluctance to open up.

“However, if guys do make the effort to stay in touch with their mates, it can have a positive impact on their mental health, and can even protect against depression.”

With Movember-funded research revealing that less than half of guys would turn to a mate if they were going through a tough time, the Foundation’s third annual MAYEIGHT! campaign is aiming to tackle social isolation and improve mental health among mates.

For more information on starting important conversations with your mates this Tuesday, visit mayeight.com. 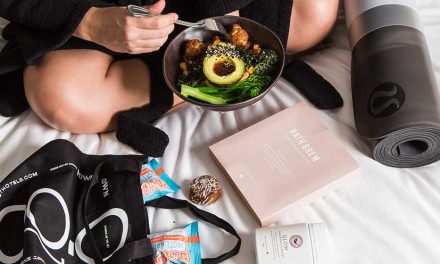 Break up with your phone at QT’s new digital detox 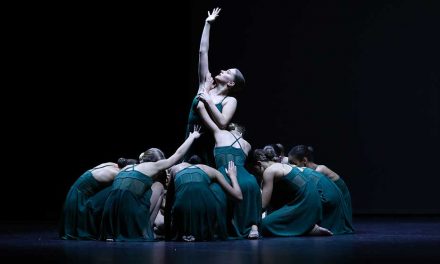 Dancing to the beat of the journey 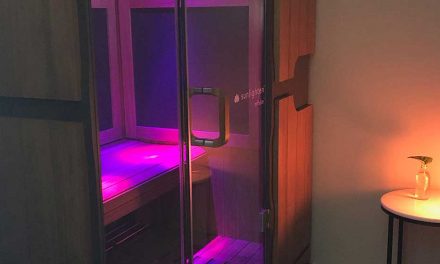 Good things come to those who sweat

November 11, 2019 | Health & Fitness
In the words of Lizzo from her anthem Fitness I been sweatin’. Oh child, summer is so close you can almost taste it an...
More Articles
Loading...
Loading...