Just Sweat: How to win Tug of War 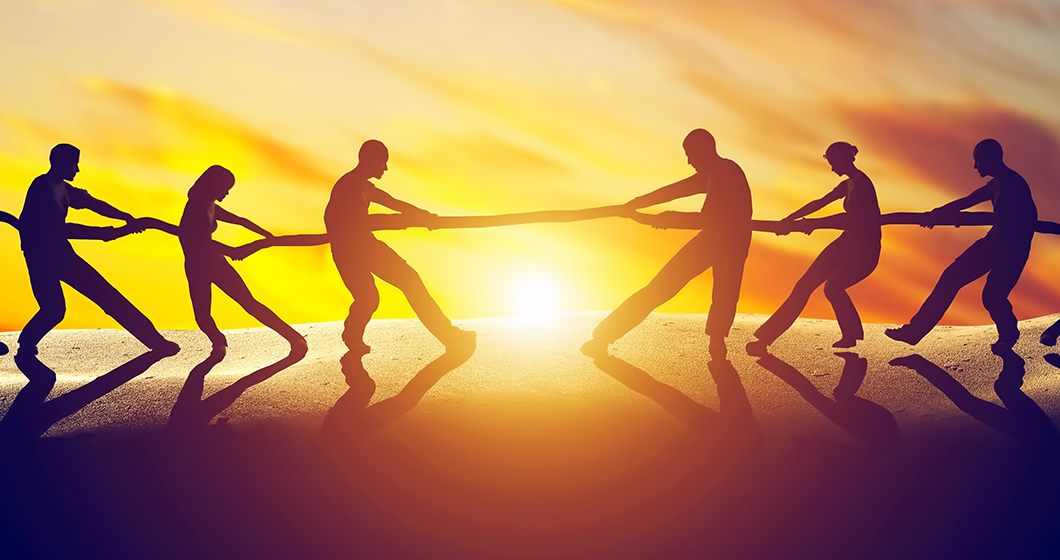 Tug of war is not just a classic game played at children’s parties and anymore – it’s also a full body workout.

As the day of the Just Sweat fundraiser for Lifeline Lock Up Your Boss draws near, a fun day of fitness that will feature a tug of war competition at Kingston Foreshore on Saturday 2 June, here’s a few tips on how to prep your team of tuggers for victory.

It sounds simple, right – to win the game, all your team has to do is to prove stronger than the other team by pulling the rope over to their side. However, if you want to make sure you win, then you have to know all of the tricks.

Tug of war isn’t all about big biceps and strong arms. While upper body strength is necessary, you’ll also need a powerful lower body and core that can take the strain as you heave and hold the rope, and mental fortitude while waiting for the opening when your rivals slacken so you can produce that burst to victory.

Mohamed Azam Missuan, vice-captain of the Singapore Tug of War team, told Men’s Health a “tugger” must be able to apply his whole body as a unit to move the rope. “Tug of war is an all body workout which needs strength from the lower and upper back to lock and hold the pulling position; explosive strength from the hamstrings, quads and calves to burst, press down and move backwards; and gripping power from the arms to keep everything in order,” he said.

“Essentially, the legs will bear the brunt of the competition followed by the back and the arms.”

Positioning. First off, do not wrap the rope around your hands or wrists, as this is guaranteed to harm you and could possibly lead to a broken bone or a sprain. You should hold the rope with an underhand grip, keeping your arms extended so you can lean back.  Winning tug of war isn’t about using your hands to pull the rope; it’s about using your legs to push against the ground while holding onto the rope. If you plan to win just by pulling, you will get tired — fast. Keep your arms and body almost straight as you lean backwards with your upper body while planting your feet into the ground, using both of your legs as anchors. Pretend like you’re sitting back into a seat that is very reclined. Your feet should be positioned a little wider than shoulder width apart.

Take small steps backward. Everyone should move in small baby steps so that both of the strongest muscles in the body (the thighs) can keep the rope on their side. If you take huge steps, you’ll be much more likely to fall or trip. If you feel that your team is really beginning to dominate, you can do the power walk, by slowly walking backward sideways, with your chest facing the other side of the rope. Push back with your legs. Use all your leg muscles. Your arms should be locked out – don’t waste time trying to pull with your arms as you will quickly run out of energy and lose your grip. As you slowly walk backwards with your feet, rotate your shoulders backward slightly as you inch your arms and legs backwards. Make sure to always remain in the “nearly falling” seated position, and to never let your legs or body get behind your arms.

Use teamwork. Everyone should pull at the same time. This will generate the maximum amount of force that your team is supposedly capable of.

Practice. It may take a while for your team to find a winning rhythm. As you practice together, you will find the best coordination and the best order of team members that will lead to your success. Don’t get frustrated right away; once you master the technique and the teamwork, you’ll be well on your way to being tug-of-war champions!

The Just Sweat fundraiser to support Lifeline Canberra’s Lock Up Your Boss is on Saturday 2 June, 8.30am, at Jack Ross Park, Kingston Foreshore. Grab your tickets here. 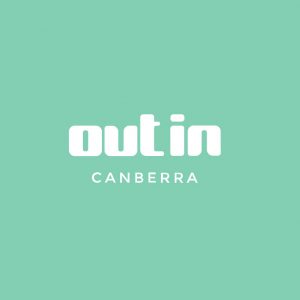 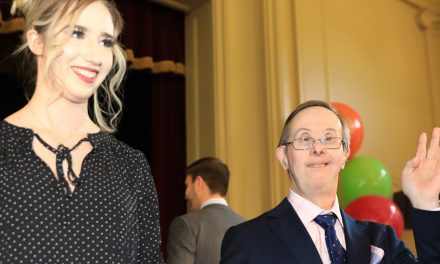 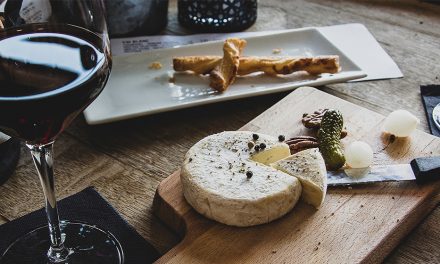 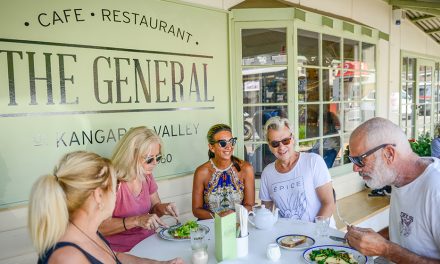 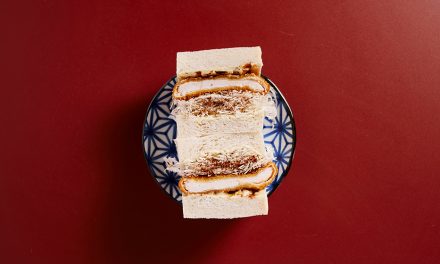