Parties for adults on Australia Day If you’re looking to get out in Canberra on Australia Day, we’ve got you covered with a list of some the bars and entertainment venues showing some national pride through the act of partying!

Mooseheads Pub and Nightclub: Mooseheads’ Annual Beach Party is back, themed Dress is a MUST and the relaxed dress rules mean you can wear boardies, bikinis, budgie smugglers, singlets, sunnies, wetsuits, dive gear or rashies. There will be heaps of giveaways from Coca-Cola Australia and a beach-themed club.

QT Canberra: Aperol Spritz Sunset Session on the stylish back deck where a pop up Aperol spritz bar will be flowing and live music will be enjoyed from 4pm-7pm. The Red Bull After Party at Lucky’s Speakeasy kicks off at 9pm, with DJs, Red Bull cocktails and dancing.

Kokomo’s: Australia Day Beach Party, 26 January. Drink specials, beach vibes and a bloody good time! Adam Bozzetto will be on the decks delivering beach club vibes from 3pm till 7pm and our in-house DJ until the early hours of the morning. Kokomo’s will keep you cool with an ice machine and slushy cocktails and blow up beach toys from Sunnylife for comfort.

The Duxton: Hottest 100 Roof Top Pool Party, 27 January. As the long weekend kicks on, The Duxton will be pumping the Triple J Hottest 100 Countdown all day on Saturday January 27 on their stunning Rooftop Terrace, complete with pools to keep you cool. There’ll be blow up pools to cool off in, inflatable pool toys to play with as well as the Somersby Bar to keep you hydrated and having fun. The bistro menu will be available upstairs all day which gives you plenty of tasty treats to choose from. Entry is free but the best spots in the pool will fill up fast so come in early! Event is over 18s only.

BentSpoke Brewing Co: Saturday 27 January, Hottest 100 Aussie Craft Beers countdown, accompanied by the Triple J music countdown.  There will be a new beer launching, food specials throughout the weekend, the infamous throw the prawn on the barbie game, and the countdowns!  The Hottest 100 Aussie Craft Beers countdown kicks off at 12:30pm. Get in around noon for your sweep tickets, make your predictions for BentSpoke’s results in the poll, and join in a feverish day of beer give-aways, beer drinking, fun, and celebrations.

The Durham: Stone & Wood and Sangria’s SummerFest, 27 January, six types of Stone & Wood on tap including (possibly) Australia’s most popular beer, the Pacific Ale. Listen to the Triple J Hottest 100 as The Durham counts down the GABS Hottest 100 beers of 2017. Freshly made white or red Sangria for $12.

Canberra Wine House: Great deal – Choose 2 glasses of wine from the by-the-glass menu and a small Cheese Board with Hunter Valley blue, brie, and cheddar cheeses (plus dried and seasonal fruits, quince jelly, and water crackers) and pay just $38… Saving up to $12!

Lucky’s Speakeasy: Soak up the sun at the re-launch of their Aperol Spritz Sunset Sessions on the back deck, with Lucky’s re-opening its doors for you to kick on afterwards with a few Red Bull cocktails.

The Pedlar: Summer is in full swing and so are The Pedlar’s new summer specials. A bottle of Nick O’Leary rosé, calamari and a flatbread for $49. Grab some mates and enjoy this red hot deal – the ultimate summer combo. The Pedlar also features the Tin of Tinnies, any four tinnies for $25 throughout summer.

Walt & Burley: The crew will be firing up the BBQ and setting up the stumps for a Walt & Burley cricket match outside. Indoors, they’ll be serving Corona buckets and $5 VB tinnies.

Rose Cottage: Are throwing an epic Australia Day Pool Party! With live music from Hard Cover and 5150 and prizes for best dressed!

Young & Frisky: Celebrate Australia Day with their $5 special on selected tinnies, a sausage sizzle and live music. They’ll be backing it up the next day with their Triple J Hottest 100 countdown party, followed by karaoke! 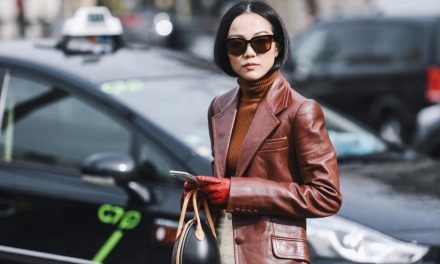 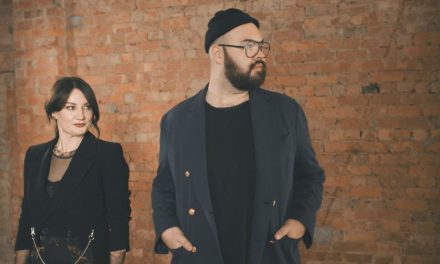