Since opening in early 2015, BentSpoke Brewing Co. has been a raging success. The business, owned by brewer Richard Watkins and partner Tracy Margrain, has become an inner-city favourite.

Once you enter, it becomes very clear that this is about more than just brewing beautiful beer, and the team acknowledges this by not simply putting together a great menu to complement the beers, cider and ginger beer brewed on-site; the aim is to include as many of these drinks as possible though the recipes themselves.

A great example of this philosophy is the Grain-Crusted Hot Wings. It’s certainly not date food, but sharing a plate of wings is always great fun among friends. There’s a unique flavour and texture to the BentSpoke version – thanks largely to the crust that adds texture and an earthy element of taste to the wings. Don’t get us wrong –  they’ve still got a good kick. It’s the clever use of on-premise ingredients that brings a new dimension to the wings. Just be sure to wipe your hands – or you might just drop your pint!

You know it’s summer when you’ve got seafood sitting in front of you. If you’re in the mood for something light, though filling, it’s hard to go past Fish Tacos. Made with Blue Eyed Cod, the simple and delicious mix of lettuce with a coriander & diced tomatoes is set as oaring with the addition of a spicy aioli. Be sure to squeeze plenty of lime juice before you start though. The acid cuts through the fish and sauce to bring balance and extra zing. Try them with a glass of ‘The Kernel’.

Or, perhaps you’d prefer half a kilo of mussels steamed in gluten-free ginger beer? This is another great dish to share with a couple of friends or significant other, as you drink, chat and delve into the dish in search of the tender, fleshy morsels inside. At the end, when the fight for the last mussel is over, make peace with your co-diners by dipping the toasted bread into the remaining sauce. You won’t want to waste a drop.

To finish, the playfully named Fuggicino infuses chocolate mousse with Fugg’s Porter – a favourite brew of the Bent Spoke faithful that is no longer available over the bar. However, Chef Corey Wheatley has the last keg hidden out the back to ensure this popular dessert can survive on the menu for a little while longer. Also filled with crème diplomat and a hazelnut sponge, the sharp flavour of salted caramel adds a sharp flavour to balance out the rich mousse. Finally, if you had any doubt as to the origins of this dessert, it’s served in small beer glass. Be sure to try it before it disappears forever!

All of this ties together the experience at BentSpoke Brewing Co. The lines between food and drink blur as beer becomes an ingredient and your evening morphs from drinks to dinner and back again. It’s coherent and high quality, and demonstrates that a good brew is more than simply what can be sold in a bottle. 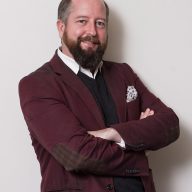 Nic Crowther has been a part of Canberra hospitality since arriving in 1997. As a long-term supporter of the industry, Nic has built and promoted bars, restaurants and cafes across the city, and has won almost as many awards as he has judged over the years. 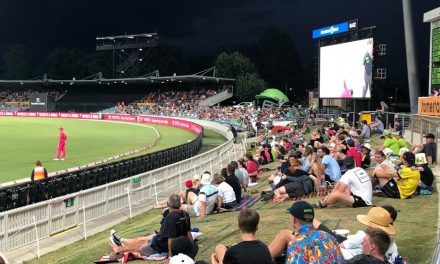 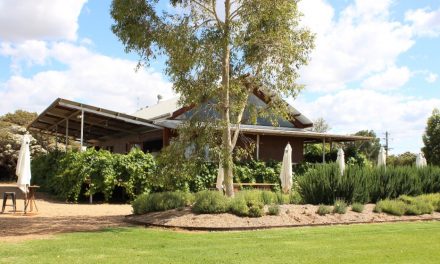 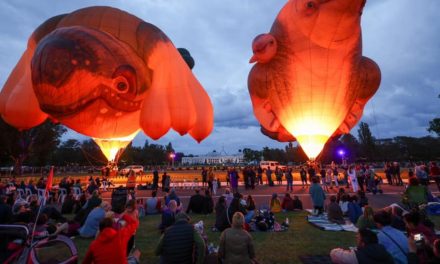 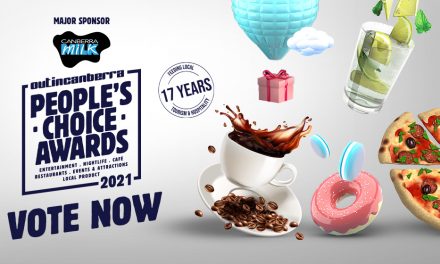 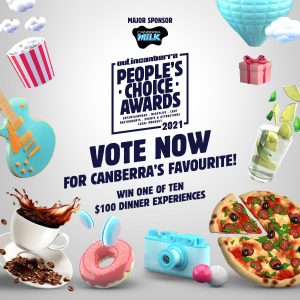