Each year the AHA Hospitality & Tourism Awards recognise the best of Canberra hospitality, including, bars, restaurants, and extraordinary individuals in the industry.

Not only is this is a wonderful opportunity for local venues to receive well-deserved recognition, it also provides the Canberra foodie community with a “wish list” of where to eat next.

Nominations close next Monday 13 May and finalists will be announced on Monday 24 June, with the Gala dinner being held at Hotel Ream on Monday 22 July.

For the first time ever, none of the judging will be conducted by the AHA ACT. Instead, the AHA has anonymously selected judges based on their expertise and knowledge of the hospitality industry. As the authority on the best places to eat, drink and play, Out in Canberra is proud to be participating in the judging process for the 2019 awards – although we can’t reveal exactly who will be conducting the judging!

The AHA awards recognises excellence in 32 categories, including the highly prestigious “Canberra Bar of the Year”. Some of these are new categories such as “Industry Rising Stars” and “Best Italian Restaurant”, whereas others are categories from last year including “Best Restaurant” and “Best Cocktail, Lounge or Small Bar”. We’re looking forward to see if the 2018 winners will be successful again this year. Will Bar Rochford, which were named Australia’s Best Bar last year, be awarded with “Best Wine List” again in 2019? Or will Black Fire Restaurant be able to keep their title of “Best Casual Dining”?

Hard to say, given that some of the new venues such as Badger & Co. that opened up earlier this year and, Baby Su and Sonoma which both opened up late last year are providing some fierce competition. See full list of 2018 winners.

Those successful at the AHA ACT awards will have the opportunity to be a finalist in the AHA National Awards for Excellence, held on the 9 September on the Gold Coast. Our fingers are crossed hoping some of local talent makes it to the national stage! 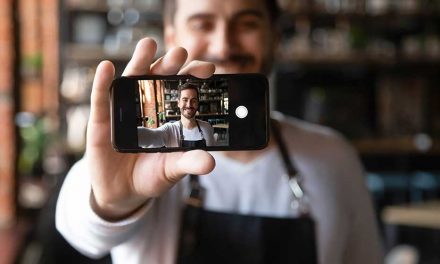 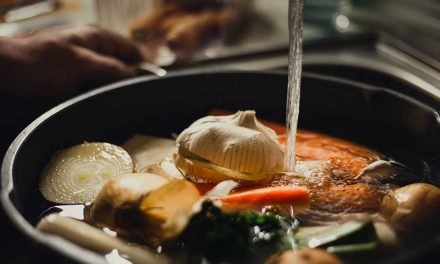 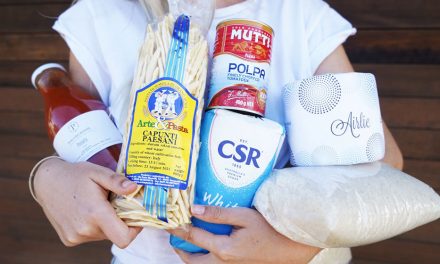 March 26, 2020 | Food & Drink
Pialligo Estate is stepping up for the community with the speedy launch of their digital grocer. Recently, the team open... 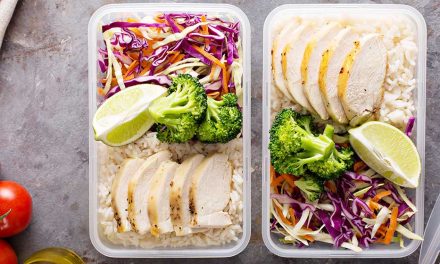 March 24, 2020 | Food & Drink, New developments
No Biggie is a ready-to-eat food service created to start a movement in the hospitality industry. It runs on dark kitche...
More Articles
Loading...
Loading...