From where we’d rather be: The Bungalow So, you’ve locked in your next vacay and you’re super excited about your week long stay in the City of Angels. You’re bragging about it to almost anyone who will listen (I mean hey, you’re about to escape freezing cold Canberra to live it up in sunny California) only to be hit with the question that almost anyone who hasn’t done Los Angeles right will ask “Are you sure, that’s a long time to be in LA?”

The number of times I heard this eye-roll worthy question had me worried the first time I travelled to the states. But I’m here to tell you that even a month-long stint wouldn’t be long enough if you know how to do it right.

Yeah there is plenty to do in the heart of the city but once you cross all of those tourist activities off your checklist, you may be left scratching your head and thinking where to next?

Traffic aside, LA is in driving distance for a day trip to some of the most gorg coastal towns I have ever visited. Heading south of the 405 toward San Diego will take you to Newport Beach, Orange County. For those of you who were die hard O.C fans the name of this destination might ring a bell. If it doesn’t I highly recommend an urgent Netflix and chill.

There is so much to do in Newport. You can stroll down the Newport Pier and take in the breathtaking views of the coastline, soak up that Cali sun on the long stretch of golden sandy ocean front and window shop the row of million-dollar beachfront mansions that line it. My pick to end the day right and skip out on the peak hour traffic for your drive back to the big city, is to visit the ocean front paradise that is The Bungalow at Huntington Beach. Just a 10-minute drive from Newport, the restaurant and bar is part of a building that resembles a luxury weatherboard seaside abode. With rustic and vintage interior design and carefully curated spaces that include a veranda leading to an open outdoor patio with comfy leather couches, booths and of course a fire pit to admire the expansive sea views, this is the perfect spot to enjoy a cocktail or two while watching the sunset over the Pacific Ocean – dibs not driving home!

The refreshing menu of signature cocktails, craft beers and wines leave you umming and ahhing on what to choose. Although, after sampling a cheeky amount of the beverage list I can confidently recommend Shooting the Pier cocktail as my number one. The drink deliciously combines watermelon, basil, lime and vodka to create a flavour that you’ll savour, at least until you’re too wasted to notice what you’re downing.

Spending an afternoon at the Bungalow is definitely an experience within itself and won’t be one I’ll be forgetting anytime soon.

I hope you enjoyed your Monday escape. 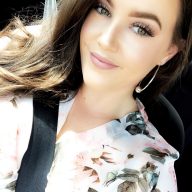 Giorgia has a serious case of the travel bug (also suffering from FOMO). She must be a top employee because boy does she get granted some annual leave. The type of girl that lives pay cheque to pay cheque in anticipation of her next vacacy, savours every happy snap along the way and spares no expenses while travelling – she’s a sucker for a hotel pillow menu. Here to cure you of your Mondayitis by sharing her travel knowledge through her regular column ‘FROM WHERE WE’D RATHER BE.’ 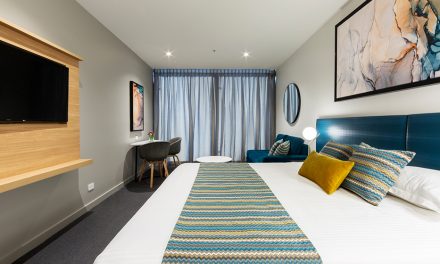 A first luxurious look at the new Mercure Canberra Belconnen

February 19, 2020 | Travel, Lifestyle
Stepping into the foyer of the new Mercure Canberra Belconn... 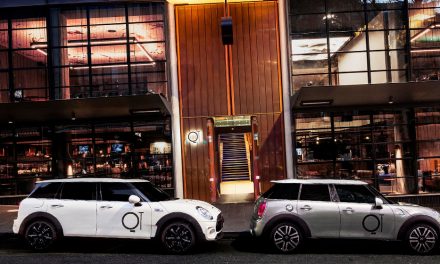 September 02, 2019 | Travel, New developments, Lifestyle
Tourists will now be able to zip around Canberra a little faster, exploring all it has to offer by MINI. When booking a ... 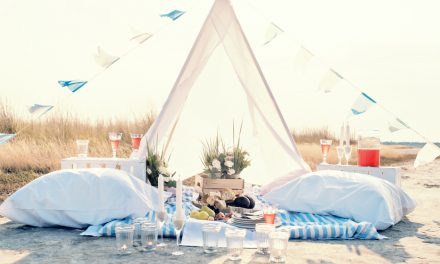 Getting back to nature—in style. Glamping 101