Read this before choosing the elevator over the stairs Local man Ian Donoghue, 56 years old has been selected to challenge himself at 1,576 steps at the Empire State Building’s Run Up, Presented by Turkish Airlines Powered by the Challenged Athletes Foundation.

Totalling 86 floors, of the World’s Most Famous Building, the Empire State Building Run-Up was the world’s first and is the world’s most famous tower race, and this year, the 42nd annual race will take place on May 14.

Ian was one of thousands who entered the ESBRU lottery and is now in final prep of reaching his stair climbing dream. While most of us avoid the stair climb where possible, Ian found solace in using steps to keep fit after long suffering with a life-threatening lung disease.

The fastest runners reach the 86th floor within approximately 10 minutes. The men’s course record, set by Australian Paul Crake in 2003, completed the run up in 9 minutes and 33 seconds. The Empire State Building soars 1,454 feet above Midtown Manhattan (from base to antenna top). 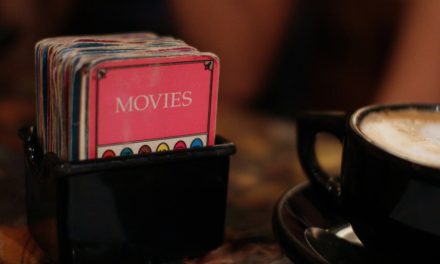 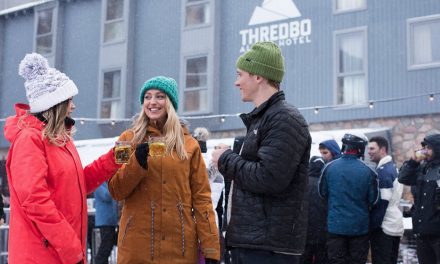 June 23, 2021 | Food & Drink, Travel, Entertainment, Music, Sport
Whether you’re a keen skier or snowboarder, ready to carve up fresh tracks this snow season, or prefer to après all d... 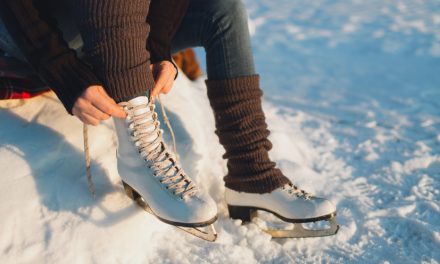 5 of the Coldest Winter Activities in Canberra