If you’re a One Direction fan – come on, you can at least admit it to yourself – you may have joined thousands of other fans and gone into meltdown overnight.

Yesterday, on the eight year anniversary of the day 1D formed, tweets with lyrics from their songs started appearing on the band’s official Twitter page.

Then, fans went into epic WTF mood when a concert date reportedly appeared on Ticketmaster, stating a One Direction gig was set for December 31, 2020, at Etihad Stadium in Melbourne.

The listing was quickly taken down but not before fans screenshot the footage and the whole thing went viral.

A reunion concert, on NYE, in Australia – the Directioners lost their proverbial and flooded Twitter with the ‘news’.

But, alas, a 1D rep had sadly confirmed to The Evening Standard: “There are no gigs planned for One Direction currently.”

So was it a clever marketing ploy to build hype, a hack job to spark tweets, or a practical joke?  Whatever the case, the love for One Direction is clearly still there. 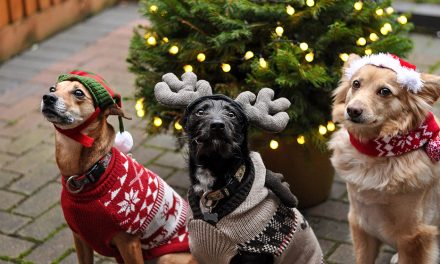 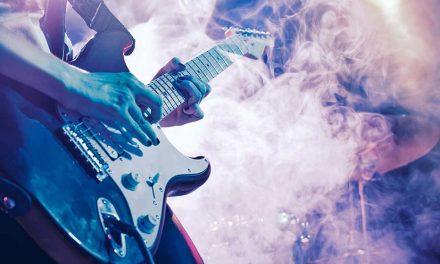 December 02, 2020 | Music
For Aussie pop legend Rai Thistlethwayte, writing and playing music is a must. Born into a music filled household, Thist... 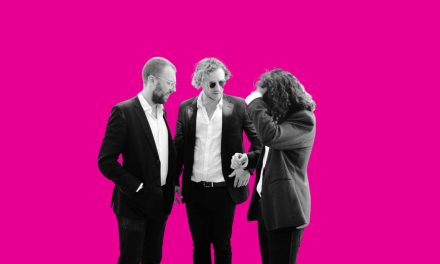 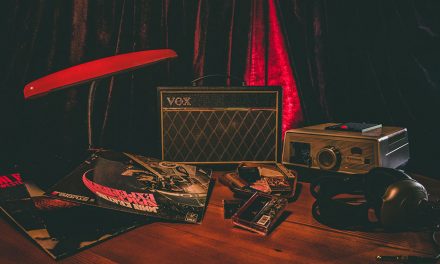