Imogen has been making provocative whoopee for more than a quarter of a century and is well known internationally for her subversion of showgirl genres and lobbying for legislative changes concerning women’s rights during the Woods Commission in 1994.  The changes allowed for performers of striptease to be classed as entertainers, so they could work outside of the red light district.

While in the capital, Imogen will host two workshops to share her skills with the Canberra community, with one a creative classic strip tease intensive class and the second focusing on large costumes and prop work.

“I love the initiative of bringing interstate artists to Canberra to help bridge the national network and upskill local artists,” Imogen says. “For the capital city of Australia, I think this is very exciting.”

Founder of #JazidaProductions, Rachel Reid, said burlesque has a vibrant community in Canberra.

“The amount of passion is incredible, so it’s exciting to have such an iconic Australian legend of the industry coming to connect with us,” Rachel says.

Imogen will also perform at Decadence and Debauchery, a burlesque variety night that will feature a full cast of local and interstate alternate performing artists.

The show will feature bellydancers, an LED light show and is an affordable solution for anyone looking for a fun and different way to spend a Saturday evening.

Decadence and Debauchery will be held at The Abbey Function Centre on Saturday 15 September. For more info on the show and the workshops, click here.

February 13, 2020 | Entertainment
Take the lead and gather a bunch of friends and family for an unforgettable 2-days of trackside fun at the Canberra Raci... 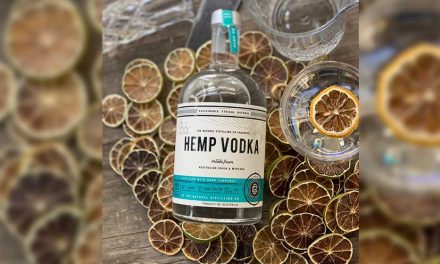