One of the most significant Japanese figures in contemporary architecture, Kengo Kuma, has unveiled an installation that will activate Aspen Island in Lake Burley Griffin for this year’s DESIGN Canberra Festival.

The acclaimed architect, most recently recognised as the designer of Tokyo’s Olympic Stadium for the 2020 Olympic Games, will be joining other artists from Canberra’s thriving craft and design community to exhibit in the festival in November.

A prototype of what will eventually be a 3m high, 12m wide installation has been revealed in Tokyo, with the installation composed of a steel rod frame structure and mesh made with bio-acrylic rods woven together by zip-ties.

Inspired by the Japanese word for sea cucumber Namako, Kuma’s installation reflects the unique characteristics of the animal’s softness, transparency and form, allowing audiences to interact with the installation and creating a rich relationship to the surrounding context.

This project will celebrate the 25th anniversary of Canberra’s treasured sister city relationship with Nara in Japan. Kuma’s international reputation and considered approach to architecture was critical to his selection to design the installation. Kuma’s belief that “a place is rich not because of its natural environment, resources or skilled craftspeople, but instead gains its value through the relationship between those things” is a perfect expression of Canberra’s distinct design identity which is distinguished by place, experimentation and craftsmanship. Architecture students from the University of Canberra have been involved in the collaborative process, alongside fellow University of Tokyo students, weaving the Namako prototype and challenging them to think beyond the boundaries of the concept.

Holding significance to the city, Lake Burley Griffin was named after the architect who designed the city of Canberra in 1911, Walter Burley Griffin and his wife, fellow architect and creative partner Marion Mahony Griffin, who centred the city’s design to sit within the landscape, rather than dominating it.

The Parliament House Vista incorporating Aspen Island and the Carillon, is the core of the most ambitious and most successful example of twentieth century urban planning in Australia.

Aspen Island in Lake Burley Griffin intrinsically uses nature to best display the installation, encouraging people to interact with the site and its spirit of place.

The full-scale Namako will be displayed on Aspen Island at the DESIGN Canberra Festival from Monday 5 to Sunday 25 November. 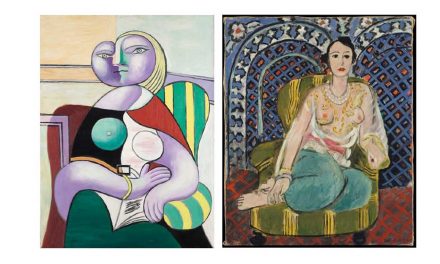