Canberra art has hit the Hume Highway, with an exhibition of local artists now showing in Sydney.

Straight Outta Canberra at MAY SPACE features the work of a group of emerging and developing artists from the ACT in an exhibition that busts the biggest Arts myth of Canberra.

“Once upon a time the rite of passage for ANU School of Art graduates was to leave Canberra as soon as possible in order to ‘make it’,” Alexander said. “The irony is that internationally recognised artists who have called Canberra home in part made it because they stayed.

“Following in these footsteps, ‘Straight Outta Canberra’ presents a group of ambitious emerging artists who have realised the benefits of an easygoing city that is host to every national institution under the sun.”

The exhibition opens on Saturday 24 March, and MAY SPACE can be found on George St at Waterloo. 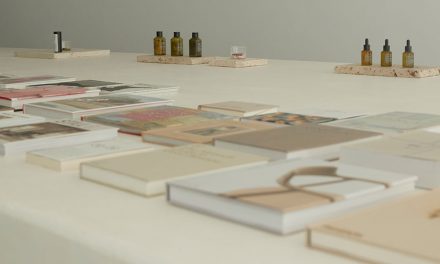 September 09, 2020 | Books, Arts, Culture
Following the success of their release of wellness and self... 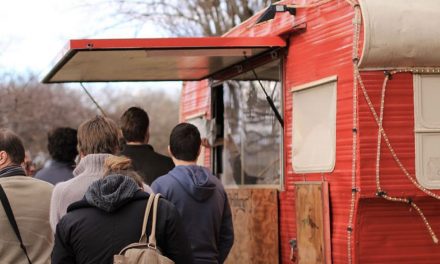 A Foodies Guide to Food Trucks 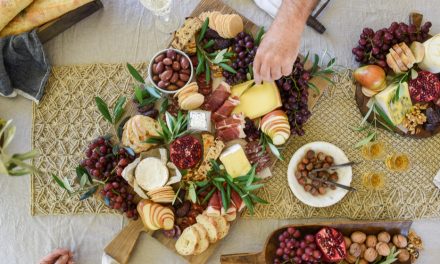 September 02, 2020 | Food & Drink, Nightlife, Entertainment, Arts
Celebrate spring this weekend with our list of events and fun things to get around that's happening in the capital. If y... 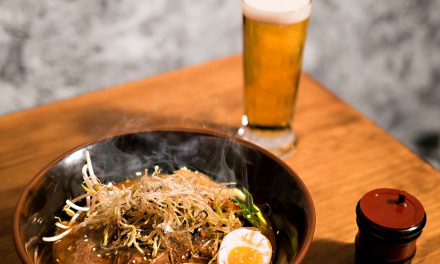