Whether you’ve travelled to Turkey and experienced its scrumptious delicacies or you just like to think of yourself as a Turkish food aficionado, you’re in for a treat.

The Turkish Pide House of Woden is family owned and operated and for 16 years has brought its Turkish flair to Canberra, but it’s just been amped up a notch. Renovations, a new outdoor dining deck, cultural emersion and menu additions are only some of the exciting transformations that are underway at this Canberra establishment.

Restaurant Manager, Cigdem Eldebel believes that the value of Turkish food goes beyond what is just on the plate, even though what they plate up is mouth-wateringly delicious already. Like many cuisines, food is just one aspect of Turkish culture and it seems even tastier when it’s part of a more well-rounded experience. Cigdem has a passion for Turkish food and traditions that they are excited to share with others through serving delectable food in a setting that could almost transport you.

Renovations of the restaurant bring a new sophistication and elegance with a distinct Ottoman flavour reminiscent of a Sultan’s Palace, but without the political strife. An eye catching wall of glossy red and white tiles adorned with geometric patterns imbues the restaurant with a palatial ambience, while the intricate metal lanterns cast patterned shadows around the space. Traditional Turkish elements such as colourful tiles with floral and arabesque patterns work seamlessly with more modern architectural finishes like wooden panels and vast windows, that keep the space fresh and stylish.

The new outdoor dining deck lends itself to the enjoyment of relaxed feasts that continue long into the afternoon. Surrounded by ornate white tiles, luscious green ivy and hanging pendant lights, you are almost transported from the hustle and bustle of the street to somewhere you’d rather be in the Mediterranean.

But let’s get to the food. Turkish cuisine is rich in flavour and variety. Typically rich and hearty packed with Mediterranean flavours like tomatoes, cumin and oregano, it’s full of succulent meats and fish, tasty vegetables like zucchini and eggplant, satisfying rice and of course pide.

Having recently spent a number of weeks in Turkey to be immersed in culture, soak up Turkish flavours and learn traditional techniques, the chefs of the Turkish Pide House draw upon their experiences to ensure each of their dishes are created to the best quality. Another result of the chefs’ enviable expeditions is the addition of an assortment of new dishes to the menu.

These broadcast the tastiest of Turkish traditions, of which one of the highlights is the lamb shanks that have been perfectly slow-cooked in an aromatic tomato sugo, so that the succulent meat glides easily off the bone. The new Grand Bazaar pizza is also a highlight, as it’s not easy to forget a stellar combination of flavourful chicken, juicy sun-dried tomatoes, onion and spinach covered in melting cheese and a generous drizzle of delectable basil sauce.

Just like the intricate flavour combinations, the exceptional attention to detail is what creates such a well-rounded experience. The dishes are often served on metal platters with gleaming lids that you can’t wait for the waiters to lift in order to reveal what marvellous dish is hiding underneath. Small elements such as this are what help to achieve the Ottoman sultan-like quality to the affair.

Turkish food aficionado or not, the Turkish Pide House has something to tantalise everyone’s tastebuds. 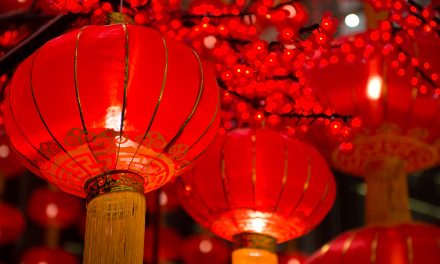 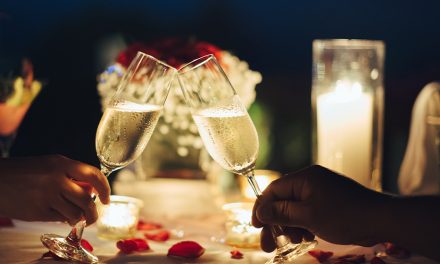