Win a double pass to Puppetry of the Penis The much-loved hilariously nuts spectacle that is Puppetry Of The Penis is returning down under for an action-packed tour across the country. The show will stop at 27 cities across Australia from 2 February through to 29 April, with Canberra being the third leg this Saturday 4 February at Canberra Theatre Centre.

Continuing to be one of Australia’s greatest theatrical exports, Puppetry of the Penis has now played to most of the western world. The show has been hosted in over 35 countries and performed in six languages. Two near naked men (they wear shoes) manipulate their nether regions using the ancient art of genital origami, providing the audience with a hilarious array of shapes and impersonations which will be projected onto a huge video screen.

This latest incarnation comes fresh from Sin City itself, where the show has been thrilling audiences for the last two years and will feature the stellar cast direct from Las Vegas, Rich Binning and Barry Brisco.

It features all your favourites, including the Eiffel Tower, the Lochness Monster, the Pelican and, of course, the iconic Hamburger, but will also include a host of new installations, such as Miley Cyrus, Yoda, and the Kardashian, that promise to rock you into hilarious fits of laughter.

“We are so excited to be bringing the show back down under again, the Australian audience is always amazing and ready to have some fun. I’m sure they are going to love the incredible talents of Rich and Barry, straight from Las Vegas,” Creator and Puppeteer Simon Morley says.

Puppetry Of The Penis is the perfect show for all occasions. Break the ice on that all important first date, thrill your friends with a birthday to remember, celebrate your divorce with a bang, and of course, this is the perfect hen’s party show!

This is a non-sexual show and does contain full frontal male nudity.

This competition has now closed 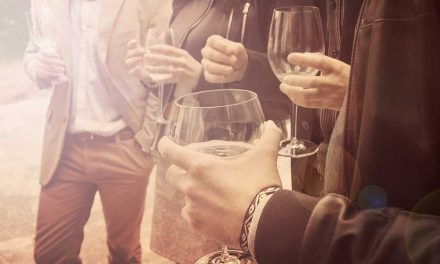