Want to know BentSpoke Brewed a Beer from Space? Join in a Live Chat Online In a worldwide first, Canberra’s very own BentSpoke Brewing Co have teamed up with Australian aerospace company SuperSky Engineering to brew a beer using yeast captured from the edge of space.

Founder of BentSpoke, Richard Watkins and Co-Founder of SuperSky, James Gilbert both share a passion for craft beer and wanted to explore new possibilities for beer ingredients. Thanks to a National Science Week seed grant from Inspiring Australia, they were able to action their innovative ideas and put in motion a plan to release a high-altitude balloon to capture yeast. From this yeast, the brewers of BentSpoke released a new brew, Astro Beer.

The campaign started by launching the balloon from Temora NSW with a custom petri dish contraption containing nutrient that acted as a source for the yeast to latch onto. Once the balloon was between 23km and 30km above earth they opened a trap door on the petri dish hoping to collect a yeast sample. Once the all-round 2.5 hour trip was complete, the team from BentSpoke took the sample back to the lab and were able to extract a single yeast deposit to make the Astro Beer!

“As an amateur brewer myself, I’ve wanted to try this for years,” said James Gilbert, who was named one of Australia’s Most Innovative Engineers by Engineers Australia in 2020. “National Science Week is an ideal opportunity to partner with a bold and creative brewery like BentSpoke and use the result to spark a science conversation with the public.”

To celebrate this incredible achievement Bent Brewers Live is back! Giving you to opportunity to hear from both Richard and James on how they launched a high-altitude balloon into space, captured the yeast, safely brought it back to earth, grew it and brewed it. Join them on Wednesday 25 August at 6pm on BentSpoke’s Facebook and Instagram accounts.

For Canberrans, Astro Beer has launched in the BrewPub and is available for you to fill your growler or traveller to take home.

Find more information in the event details on Facebook. 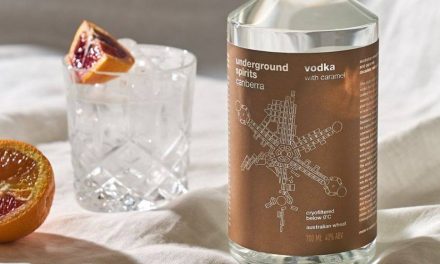 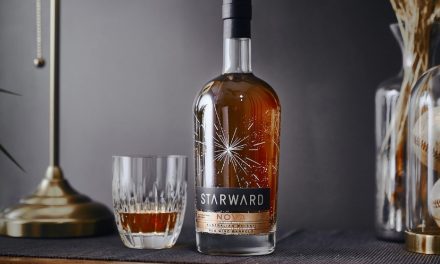 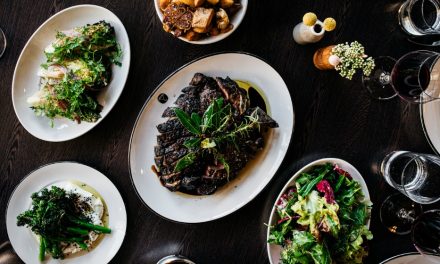 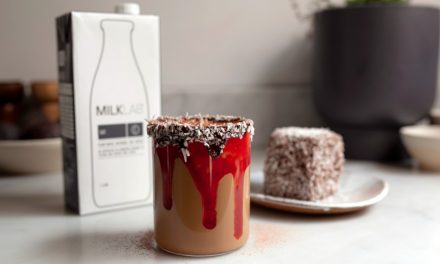