“It’s a special time where our great game gets to shine in front of millions of eyeballs around the world,” Former Wallaby Mark Gerrard said as The Royal Australian Mint releases a $2 limited edition coin in support for the Wallabies’ bid to become World Champions.

The $2 Wallabies coin captures the strength and dedication of the team as they embark on their campaign in Japan this month and represent the country on the world stage.

Featuring green and gold colours to honour the spirit of Australia, customers can find the coin in their change when they shop in Woolworths stores across the country. A total of 2 million special edition coins will be available to collect via Woolworths registers.

Mash in to Canberra’s first BeeFest

January 21, 2020 | Uncategorised
BeerFest will see over 20 craft brewers, cider makers, winemakers and distillers Australia-wide will set up in Commonwe... GIVEAWAY: The Nutcracker at Event Cinemas 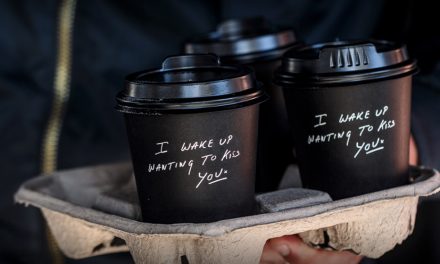