Unfortunately, Canberra’s Capital Film Festival was unable to go ahead this year due to ACT’s most recent lockdown, forcing them to reschedule for June 2022. However, they have announced that one very special program will be screening in November this year.

The Denis Villeneuve Retrospective program will feature an entire thrilling filmography of his 9 films and a short film on the big screen at Dendy Cinemas from November 18 to November 30. Proudly supported by Canada Down Under.

Known for his blockbuster films such as Prisoners, Sicario and Blade Runner 2049, French-Canadian writer director Denis Villeneuve has grown to become one of cinema’s most important and influential icons.

“Over the last two decades, Denis Villeneuve has captivated audiences with his incredible ability to bring stories to life on screen. From dramas to thrillers and sci-fi blockbusters, the High Commission of Canada in Australia is delighted that Canberra will enjoy the phenomenal catalogue of work,” says Acting High Commissioner of Canada in Australia, Isabelle Martin.

Featured in the program are all his films, including his 2010 film Incendies, which saw Villeneuve’s initial rise to fame.

Bookings are now open to witness his filmography on the big screen. And you can find more information on the Capital Film Festival program, set to be released in the coming months here.

Alana is a writer interested in everything lifestyle. She loves trying out all the latest restaurants and bars in Canberra and creating the perfect reel to entice locals. When she’s not busy at work she also enjoys taking relaxing weekends away (still blogging of course) and cooking up something tasty in the kitchen. 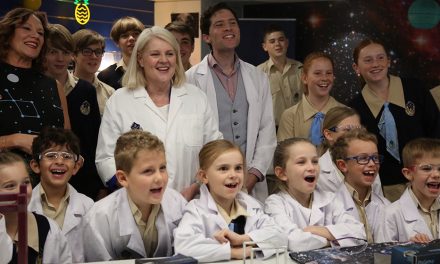 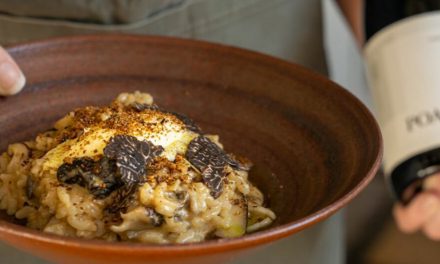 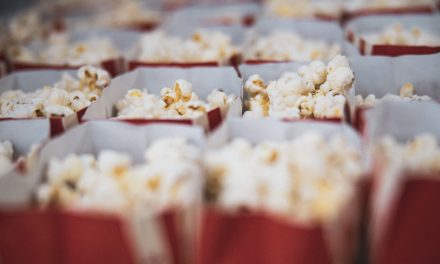 What you need to know about the upcoming Capital Film Festival

April 13, 2022 | Film, Entertainment
Exclusive to Dendy Cinemas, Canberra’s Capital Film Festival returns on Wednesday 15 to Sunday 26 June. What can yo... 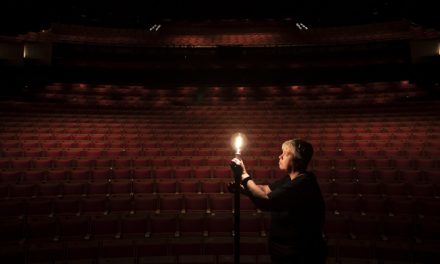