Passion Projects & the Spirit of Sport in the ACT Just over 10 years ago a few passionate players decided they were looking for something more than what established Canberra basketball leagues were offering. They packed up their J’s and headed to the concrete courts of Woden to play scrimmage matches each week. The league was casual – just a couple of guys playing some ball and enjoying the rawness of the South Side’s chain link nets (and perhaps enjoying the occasional sneaky drink together). The ‘league’ quickly grew in interest and, as the players knees deteriorated from a lack of functional facilities, it became clear something formal was needed.

And so, in 2008, the Canberra Players League was born.

Since its inception, the Canberra Players League has followed the mantra ‘by the players, for the players’. Understanding that for many people basketball was more than just a game – that, for some, the game represented a support network, a silent outlet, a family – the league embodied their mantra. CPL added of game statistics, public celebration of players achievements and quiet but whole-hearted support in their struggles, community social events, and charity activities.

Today the league is stronger than ever, with a burning desire to give back to the community and reignite that passion for basketball in the ACT that seems to have been lost in recent years. The leagues passion is showcased out to the wider community through their annual All Star Saturday. Each year the league puts on an afternoon of exhibition basketball games featuring the leagues best players and bringing the CPL and NBL’s Legends out of retirement for their annual battle, all in the name of passion for the sport. However, in true CPL spirit, simply putting on an afternoon of entertaining games isn’t where the event stops. The afternoon also features plenty of family fun; the kids can have their face painted and stay entertained in the jumping castle (all for free) while you bid on an early Christmas present in the silent auction and watch the games. You can indulge guilt-free, knowing 100% of the money raised at the event is going to a charity that’s closely affected the CPL (and broader) community of late. This year that charity is the Cancer Council ACT.

Events like this are important to help reignite the spirit of sport in the ACT, but they certainly wouldn’t be possible without the help. The way in which individuals and businesses have come together to embody CPL’s mantra and spirit to make this event possible is inspiring. A special thanks goes to the organisations who have contributed: the Cancer Council ACT, UC Capitals, the AIS, Bleachers Bar , Think Technology Australia, Marksford, Talking Nutrition, Bunnamagoo Wines, and Blackmores Vitamins to name a few. These are businesses that exemplify community spirit and a willingness to give back.

The CPL and Cancer Council hope you see you all at the event on 12 October, at the Palace, AIS Arena. You can find out more about the event on the Eventbrite listing. 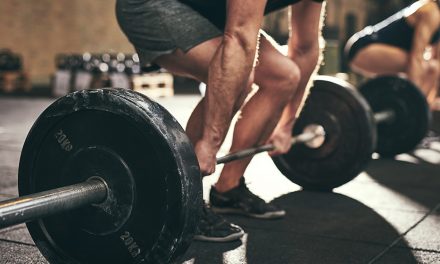 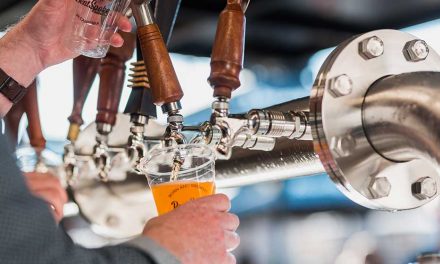