If you missed this feeling of reclining in a black leather seat with warm buttered popcorn in hand, then you’ll be excited to hear that HOYTS Cinemas are reopening! To celebrate the occasion, HOYTS are giving away 20 x double passes to the silver screen + $10 tickets for a limited time!

HOYTS will be screening a mix of “crowd favourites” that started screening earlier in the year and new release blockbusters.

But you can also expect a range of new release in the upcoming months such as:

The health and safety of guests and staff is HOYTS’ biggest priority and as such they will be implementing new and rigorous hygiene and safety procedures including limiting the number of audience members in cinemas, encouraging contactless payments, increased cleaning in high touch-point areas and, seat separation.

Check out the full list of what’s on at https://www.hoyts.com.au/ 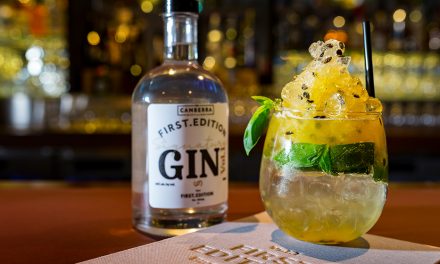 First Edition is Attempting to Break a Guinness World Record

October 28, 2020 | Food & Drink, Dining, Culture
First Edition is attempting to break a Guinness World Record! With 2000 distilleries across the country taking part, the... 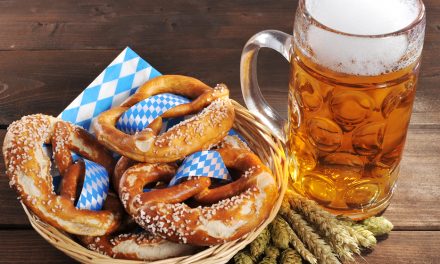 WHAT’S ON THIS WEEKEND 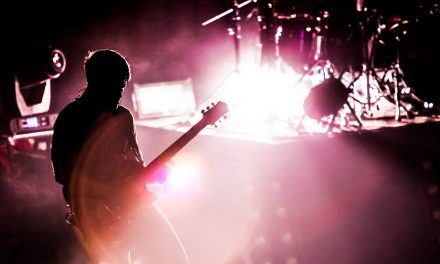 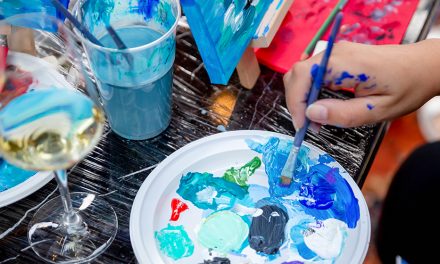 Drink Your Way Through These Paint and Wine Classes