Everyone knows Neil Perry.  Whether you’ve eaten his work on a Qantas flight, dined out at a Rockpool Dining Group venue, or just caught him in one of his numerous TV appearances, Neil Perry is synonymous with Australian cuisine.  We caught up with Neil at the launch of new restaurant Bar Patron in Sydney, and grilled the master chef on life in the kitchen.

What was the first dish you ever cooked?
I started cooking with my mum when I was a child. I can’t remember the first thing we made together, but some of my earliest, fondest memories are of baking biscuits, cakes and apple pies.

You’re known for your Asian and Italian cuisine, what inspired the move to Mexican with Bar Patrón?
I’m a huge fan of Mexican food. It’s my go-to cuisine when I’m cooking at home – my family loves it. Mexican dishes also regularly feature in my cookbooks and Good Weekend column. My relationship with Patrón began in 2016 when Rockpool Bar & Grill hosted Gourmet Traveller‘s 50th anniversary party. Patrón was a sponsor, so I travelled to Hacienda Patrón in the highlands of Jalisco to research dishes for the celebratory night. This kick-started discussions about a Rockpool Dining Group and Patrón collaboration. One thing led to another and Bar Patrón by Rockpool was born.

What is the key to awesome Mexican food?
Freshness of ingredients and flavour. Freshness is achieved through lots of herbs, such as coriander, plenty of lime, and by dishes being made as close to serving as possible. Our salsas and guacamole are made to order, our tortillas are house-made daily. Authentic Mexican food should also be light and uncomplicated.

Australia has such a vibrant restaurant scene, which has certainly evolved over the years of your career. What changes have you seen the industry go through?
I started in the industry in 1976 so I’ve seen massive changes, including the sheer growth in the number of restaurants and amazing diversity of ingredients. However, one of the most significant and rewarding changes has been the acceleration of multi-culturalism. We were really just starting to see the start of this in 1976 with the dismantling of the White Australia policy and the arrival of Vietnamese migrants. This sparked the rise of a beautiful Vietnamese restaurant industry, which was gradually followed by a plethora of vibrant cuisines. We really are the Lucky Country in terms of our multicultural dining scene.

I’m a beer and a pie for lunch sort of guy – what would you cook for me if I came to your restaurant to change my tastes?
If you like a pie, you would definitely have to try our empanadas, which are handmade pastry parcels packed with flavour. Our picadillo beef is a fragrant, lightly spiced minced beef combination, and we have a mushroom version, too. If you’re looking for something more substantial than a snack, I’d probably steer your towards our tamales. You’re heading towards very traditional Mexican territory with these, but if you can push yourself out of your comfort zone, you’ll never look back. Our tamales are made of corn-based masa dough and are filled with vibrant and spicy chicken adobo.

While we’re predominantly a tequila-focussed bar, we have some awesome beers on the menu, including a number of Mexican or Mexican-inspired beers such as Pacifico, Tecate, Negra Modelo, Rogue Chipotle Ale and Two Birds Taco.

As well as your restaurants, you take part in charity work for Bestest Foundation for Kids. What do they do and why is it so important to you?
All charity work is important. I’ve been a board member of, and helped drive Bestest Foundation for a long time before handing over to my friend Guillaume Brahimi. This charity focuses on kids who fall through the cracks of other charities. It’s super important to give back, especially when your own life has been very blessed.

Any advice for someone wanting to get into the restaurant trade?
Be very focused on what you want to do. Seek out the very best in the industry to work for. Beg to work in their kitchen, or front of house, and learn from the experts.

Any plans on opening a venue in Canberra in the future?
At present we’re focussed on the markets we already have a foothold in. But the group is large and expanding and looking at all options.

What’s next for Neil Perry?
A day off would be good! Really I’m just concentrating on making sure the group is focussed on being the best it possibly can be and that every day we do better than we did the day before. 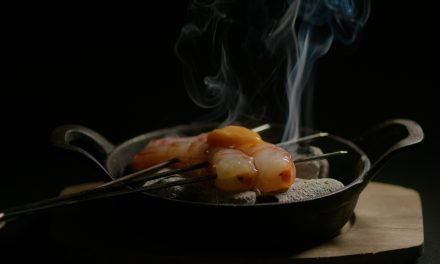 Krakatoa: High-end Asian BBQ is firing up in Canberra

October 01, 2020 | Food & Drink, Dining
Transport your senses and satisfy your hunger cravings with a dining experience like no other. Launching on Wednesday 7 ... 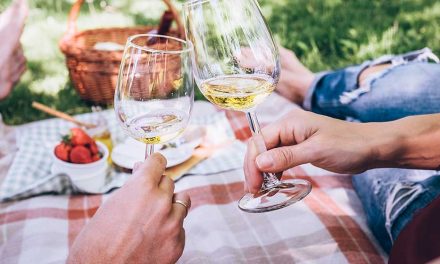 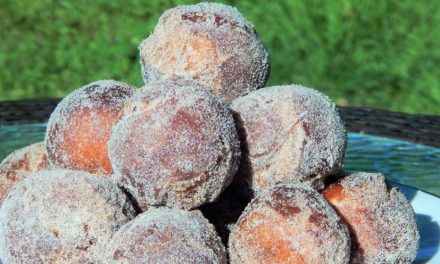