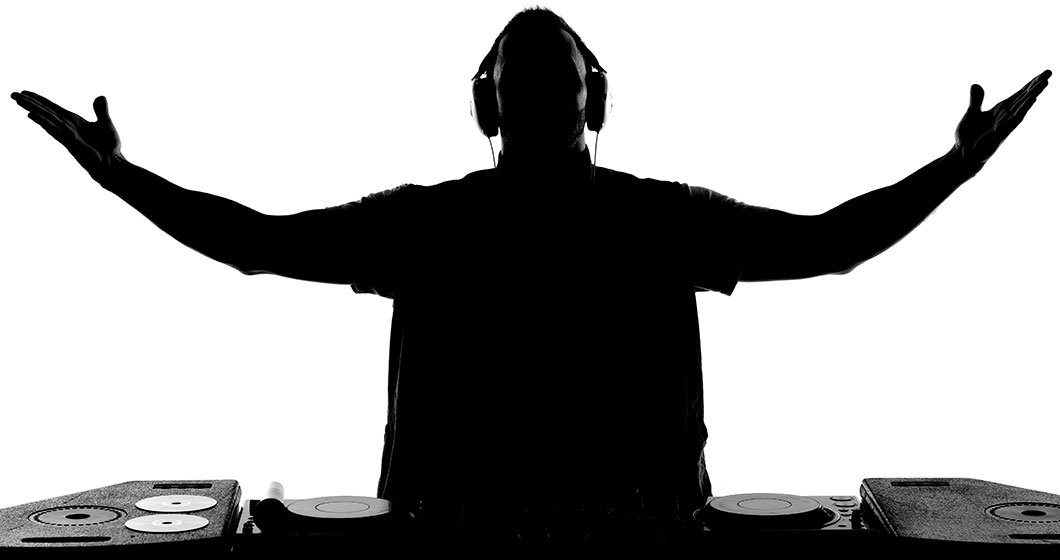 Back then it was called Department of Late Nights, and it was the springboard for the idea of creating a label to celebrate the music that co-directors James Beetham and Peter O’Rouke love.

Late Night Music’s inaugural EP is Trajectory and features the creativity of four electronic producers with a diverse collection of club tracks, tied together by the warm analogue mastering of RB Mastering Studios from celebrated international audio engineer Robert Babicz.

“This is first of many releases to come, and showcases a sound Pete and I have been passionate about for years,” James said. “To be able to support some of the really talented artists and put out some of the music we believe in is a very special thing.”

Label partner Peter said each track represents a creative high point for each respective artist, who are all accomplished producers and DJs in the Australian dance music landscape.

“This is music that suits not only the dancefloor, but is equally a sonic delight for the ears on the home stereo,” he said.

With more releases being announced over the coming months, with contributions by artists from Sydney, Brisbane and Melbourne, as well as summer national club label tour, Late Night Music is an indie label set to make soundwaves in the Australian dance music scene.