The Martini Whisperer of Canberra You might know Canberra’s Phillip Jones, aka the Martini Whisperer, as one of the judges for the Canberra Region Tourism Awards or as a national judge for the Australian Tourism Awards. Then again, you might have also seen him taste testing high-class gin in one of the city’s hot spots.

Phillip has worked as a fine dining manager across the world, running restaurants in Sydney and London, to name a few. He has a love and understanding of the industry and openly admits that his criticism of martinis comes from a “tough love point of view”.

“When reviewing a product I’ll measure it against my experience, and more importantly, against the ambition of the maker,” Phillip says.

“So if they’re aiming for the best gin in the world, then that’s the benchmark they’ll be placed against. If it’s just an honest product, then that’s fine too, I’m no snob.”

Phillip’s expertise came to the fore in 2013 when he created the Centenary Martini, aka the Centini, to mark the 100th birthday of Canberra, and in 2015 he had the honour of presenting the first ever TED talk on the martini.

He took up the mantle of Martini Whisperer after a chance encounter at a Melbourne bar.

“Like many good things, this happened over a great martini,” Phillip says. “I was leaving the wonderful Eau du Vie bar one night and on the way out a posse of lovely actresses came by. My companion suggested that I was well placed to order a martini for them all, so I took a moment to look into their eyes, and composed a martini just for them (‘I think for you, a medium dry Plymouth Gin with a twist’). The superb bar staff took note of the martinis for the dozen guests, each one unique. Once they sampled the cocktails they acclaimed me as the ‘Martini Whisperer’ and that was that!”

The Martini Whisperer will be at Highgate Kitchen and Bar on Thursday 21 June, where he’ll do live demonstrations including creating a bespoke martini to mark World Martini Day 2018. 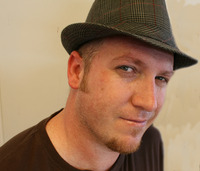 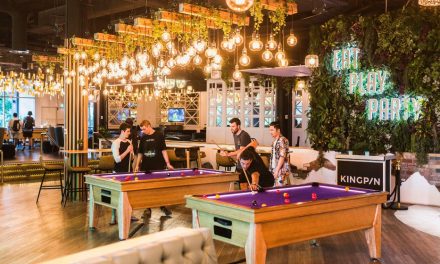 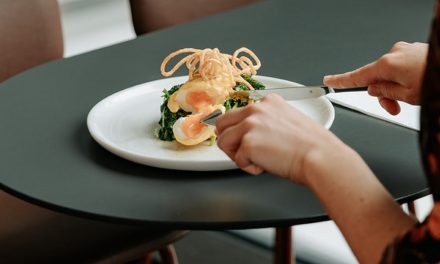 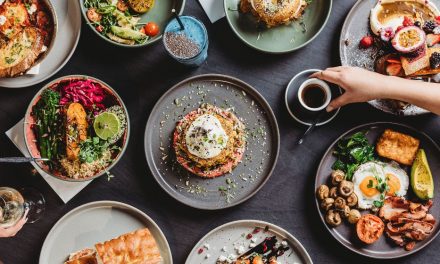 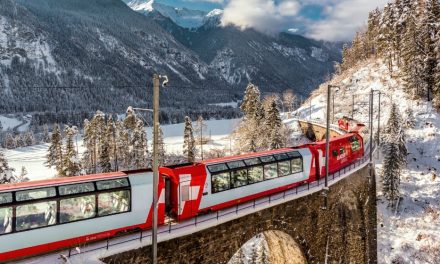