Aussie music royalty, Jimmy Barnes, has released another album after a decade long break.  The original music album, My Criminal Record, is a collection of 13 magnificent pieces of burning, heartland rock & roll available on CD, Deluxe CD and Vinyl.

Barnes will be making an appearance at Songland Records, Cooleman Court Shopping Centre in Weston come Wednesday 5 June at 4pm for any fan girls wanting to get their album signed.

My Criminal Record is Jimmy’s seventeenth solo studio album, and his first rock album since 2010’s Rage And Ruin. The album was written by Jimmy, with significant assistance from his oldest sparring partner, Cold Chisel’s Don Walker, whose name appears on six of the tracks.

2019 finds Jimmy Barnes older, smarter, healthier, and for his forthcoming album My Criminal Record, he has distilled and expanded upon his two best-selling memoirs to create an instant classic. 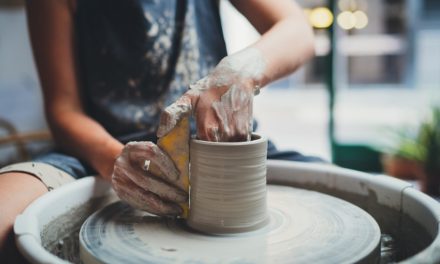 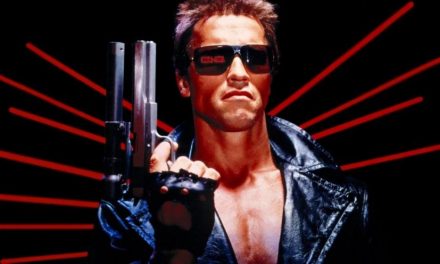