Jet are coming to Canberra! 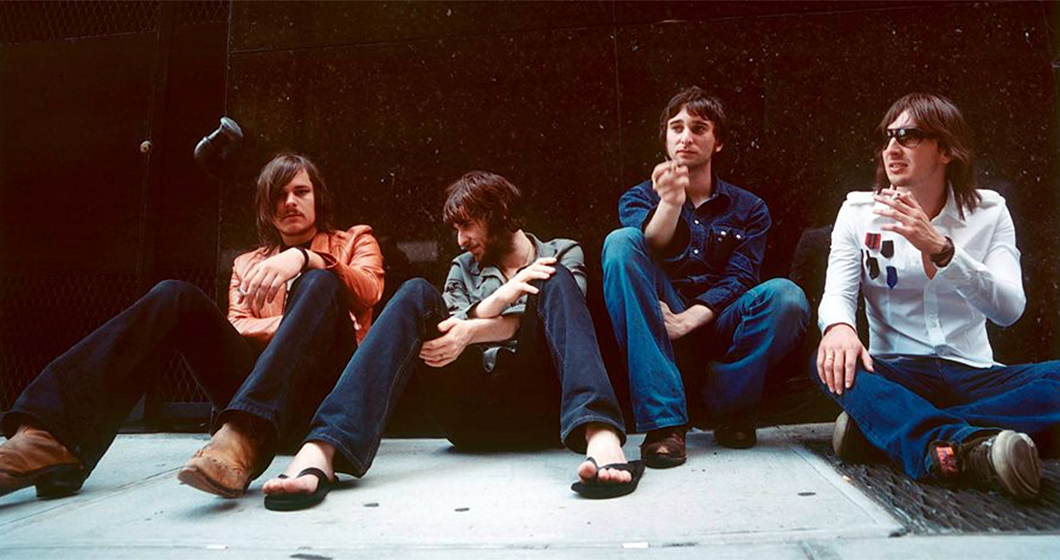 Jet are one of the greatest Australian rock bands of all time, with over six and a half million records sold worldwide and multiple Gold singles across their career.

In celebration of the 15th anniversary of their seminal debut album, the Melbourne rockers have announced a new tour that will see the rockers hit the UC Refectory on Saturday 2 June.

The tour celebrates the May release of Get Born: Live At The Forum. Recorded at Melbourne’s iconic Forum Theatre in 2004 and never previously released as an album, this special release is a must-have for all Jet fans and lovers of Aussie rock & roll.

Brothers Nic (vocals) and Chris Cester (drums), Cameron Muncey (guitar) and Mark Wilson (bass) enjoyed dizzying global success with the release of their 2003 debut long-player. That album, Get Born, elevated Jet to unprecedented heights. Lead single ‘Are You Gonna Be My Girl’ drove Apple’s infamous 2003 iPod commercial and landed at #1 on triple j’s Hottest 100, and is still one of the most pulsing and essential dancefloor hits today. Together with huge follow-up hits ‘Cold Hard Bitch’, ‘Get Me Outta Here’, ‘Look What You’ve Done’ and ‘Rollover DJ’ it pushed Get Born to sell an amazing 3.5 million+ copies worldwide in its first year alone.

The album also landed six ARIA awards, reaching # 26 on the Billboard 200 chart and #14 in the UK. The album’s momentum led to the quartet joining The Vines and The Living End on the infamous ‘Aussie Invasion’ tour of the USA, before later embarking with Oasis on a huge European tour in 2005. Get Born’s influence is still felt years on, with NME deeming it in 2010 ‘a brilliant, energised blast’.