Inka is bringing a transformative food experience to CBR Along with the new year comes a brand-new dining concept, Canberra is getting a modern Japanese – Peruvian restaurant. The exchange of both these rich food cultures has amounted to a wildly popular cuisine called Nikkei.

Renowned restaurants around the world such as the Nobu have made this food culture into the phenomenon it is today, and from January 2021 Canberra’s dining scene will get a taste.

Inka is opening on Bunda St in the Canberra Centre, next door to the Geocon Experience Centre. The kitchen & bar venue boasts a raw fish bar as well as a mezzanine, ideal for functions. For those missing international travel, Inka’s interiors straight out of Studio Barbis in Lima, Peru will transform you.

“We designed a space that has all the richness the of Peruvian colours, texture and craft within a clean-line Japanese architectural language,” she says. “Just like the Nikkei people living in Peru, they look Japanese but they have acquired the liveliness and colourful personality of Peruvians.”

Some Peruvian elements that have been applied architecturally are the textile patterns interpreted as a tapestry on the stairs to the mezzanine along with a giant “Quipus” which is an ancient Inca tool for registering and communicating complex information; along with ancient Cuchimilco statues.

The hospitality industry has taken hit this year though in this case restrictions have forced culinary geniuses back to Australia. Nikkei cuisine will come to life in the Capital at the hands of one of the world’s most skilled chefs, the meld underpinned by Japanese technique and Peruvian flavours.

“While Covid-19 restrictions have been a huge burden on the hospitality industry, the return of Australian chefs who have made a name for themselves internationally is the silver lining,” co-owner Sunny Matharu says. “We jumped at the opportunity to name Michael Muir as the Executive Chef of Inka, he’s a great asset.”

Not only does Chef Muir possess extensive international gastronomical knowledge, his rigorous training in the most upmarket venues in the world is an impressive win for Canberra’s food scene. Most iconically as the Executive Chef at acclaimed Zuma in London and Istanbul, a Michelin restaurant known for a sophisticated twist on Japanese dining.

“The menu will be heavily focused around tropical seafood incorporating Japanese precision of cutting raw fish and treating it with simple, refined flavours. Traditionally inexpensive Peruvian dishes are dressed up with Japanese skill, citrus and spice,” Michael Muir says.

Adam Elchakak is one of the masterminds behind the project; a visionary for unique venues proven by the first concept he developed in Canberra, the wildly successful Raku which he formerly owned. He has teamed up with hospitality consultants Sunny Matharu and Kiehyon Yoo to finesse and deliver the exceptional concept as a strong trio. Sunny and Kiehyon previously managed some of the highest profile restaurants in Sydney and are playing critical roles on the floor and behind the extravagant bar.

“Inka Bar will be a harmonious execution of interesting and exotic cocktails, an intelligent global wine list and beverage selection, within an impetus of passionate and informed service,” Kiehyon Yoo says. “The Nikkei concept will promote an enticing scope of cocktail styles and flavours from both Japan and South America – combining finesse and balance with the wild and tropical.”

Find out how the vastly different cuisines work harmoniously together on the Inka menu in 2021. 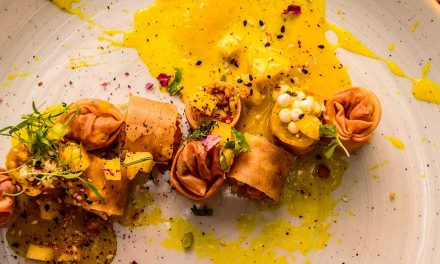 GanJees moved to Braddon to flex their fun side

November 23, 2020 | Dining
You may remember them for Bruce, modern Indian restaurant G... 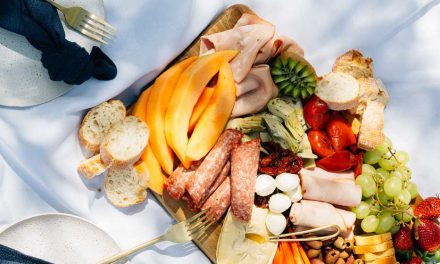 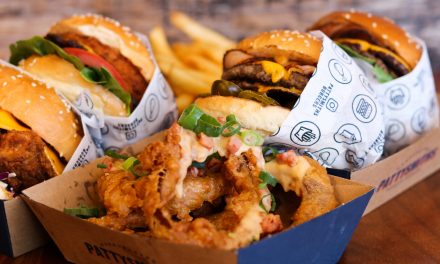 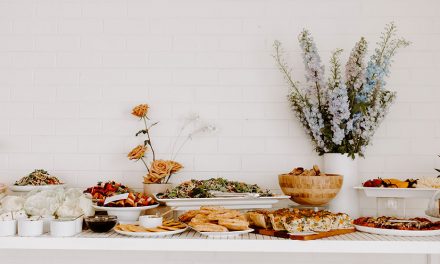 Catering has a stylish new look in Canberra