Free Thursday night ? We have tickets to Montaigne at UC 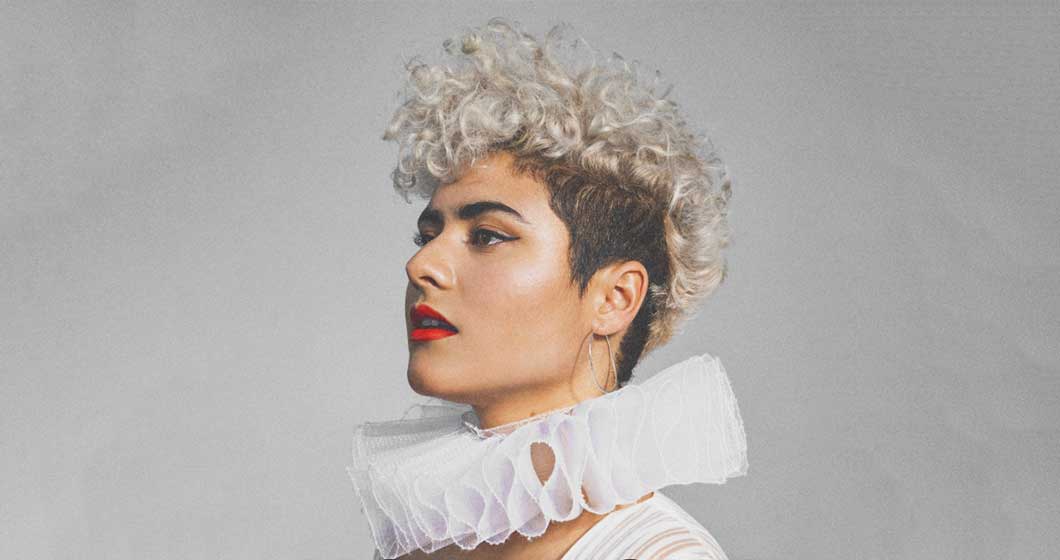 Following her album release,  Montaigne ‘Complex’ show is at UC Refectory, Thursday 28 November and we have three double passes to giveaway.

Ready is undoubtedly Montaigne’s most anthemic single to date, and is lifted from her soon to be released second album entitled Complex, the follow up to her ARIA Award winning, Top 5 debut album, Glorious Heights. Complex is set for release on August 30 and is available to preorder now, with all preorders scoring a bonus illustrated poster. There will also be a spectacular limited edition red vinyl of Complex available to preorder, along with CD/vinyl bundles with an environmentally friendly tote bag included.

To celebrate the new record, Montaigne tour will be hitting Adelaide, Perth, Brisbane, Byron Bay, Bendigo, Torquay, Melbourne, Canberra, Sydney, and finishing up in Wollongong . Montaigne has partnered with PLUS1 so that $1 from every ticket goes to support Bush Heritage Australia a national non-profit organisation conserving biodiversity in Australia. www.bushheritage.org.au