Held over 17 days, hosting 5 major events, the Enlighten Festival is back for another spectacular year shining Canberra with culture and creativity.

Running from 26 February to 14 March the festival’s events will include:

Watch as some of Canberra’s iconic buildings including the National Portrait Gallery, National Library of Australia, Questacon and Parliament House light up with stunning projections and Illuminations from 8pm, at Parliamentary Triangle. Also enjoy local food and drink plus live music at Bentspoke Beer Garden and Enlighten Alley from 6-11pm as you watch the stunning display. Lastly, grab tickets for the after-dark events hosted inside some of the major attractions.

Each year Enlighten shines a spotlight on Canberra’s talented filmmakers, challenging them to a short film competition exploring the theme ‘hope’, with only 10 days to shoot, edit and produce their film. Stage 88 invites you to bring a picnic rug or chair and watch the top twelve finalist’s films at an outdoor screening from 7-10:30pm.

Look towards the sky with a hot drink and breakfast in hand as 20 hot air balloons gently float across the city during the early hours of 5:45-10am, on White Patrick Lawns. Or, for an experience to remember watch Canberra from up high flying in one of the balloons. The Skywhale and Skywhalepapa will also make an appearance on Canberra Day.

Symphony in the Park – 7 March

Bring the ultimate picnic set up and enjoy a night of nostalgia, great tunes and delicious foods at Stage 88. The Canberra Symphony Orchestra will be playing the night away from 6:30-10pm with BABBA also performing ABBA’s greatest hits.

Sacrifice your public holiday sleep-in for Canberra’s Balloon Spectacular Canberra Day event, ‘Breakfast and Balloons’ featuring Skywhale and Skywhalepapa. During the day join in at events around the capital that celebrate the business, attractions and community that make Canberra what it is. Then end the night with the Enlighten Illuminations. The full program is being finalised but will soon be available on their website.

Free registrations are required in advanced for all the experiences. Tickets for after dark are also available on their website. 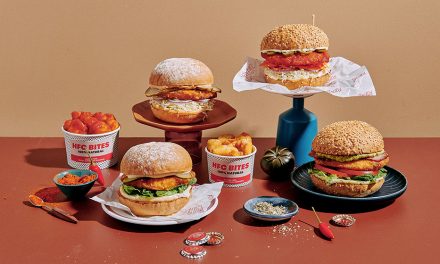 May 12, 2021 | Food & Drink
Priding themselves on making healthy burgers with wholesome ingredients since day one, Grill’d has been curing our bur... 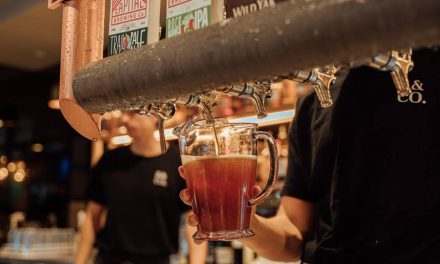 May 12, 2021 | Food & Drink
Ever wondered what food would perfectly uplift the flavours and tasting notes of a beer? Lucky for you Capital Brewing C... 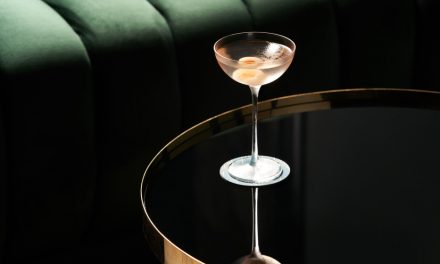