Denzel brings gravitas to The Equalizer 2 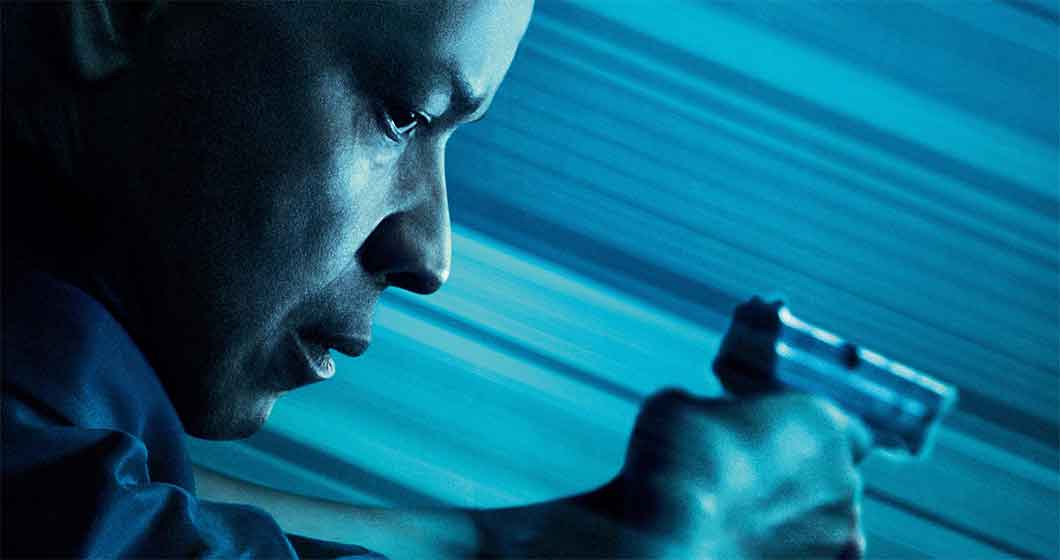 The Equalizer 2 (no subtitle) could have been a by-the-numbers dad action movie. Instead, elevated by a great central performance from its always excellent lead actor, some good direction and general attention to detail, it’s a good thriller that feels distinct and shows that it’s all in the execution.

Robert McCall, Denzel Washington’s very strange ex-spy/soldier/killer, has settled down after killing the entire Russian mafia in the last movie. He works as a Lyft driver, encountering a diverse, wholesome array of passengers, and righting wrongs when he encounters them. Occasionally, he takes on more ambitious jobs, with the help of his old CIA handler, Susan Plummer (Melissa Leo) but when she’s brutally killed under mysterious circumstances, McCall realises that his old life isn’t quite done with him and calls on his old skillset.

There are films that are notable, regardless of their quality. In Denzel Washington’s long, illustrious, spectacular career, this is, amazingly, his first sequel. It seemed a little confusing. The first was a by-the-numbers film in the increasingly common sub-genre of dad-action films, where 90s leading men, apparently tired of working on prestigious dramas, instead kill waves of goons. It includes the John Wick films, the Taken films, and that one where John Travolta looks like he’s melting.

As this film unfolds, though, it’s clear why Denzel was willing to come back. McCall is a genuinely interesting character that Denzel puts a lot of work into. He’s an odd guy, full of tics and quirks, fastidious in how he lives.

The sequel returns to the motif of a recovering addict who occasionally falls off the wagon, though McCall’s addiction is violence rather than alcohol. Denzel’s attention to detail in his own performance, carrying through fight scenes, dialogue and even the way he opens doors, makes McCall a much better version of the ‘aged gunslinger’ archetype he’d otherwise have been.

The director matches him well. Antoine Fuqua has now directed Denzel four times, more than any other director aside from Spike Lee, and it’s clear that they work well together. Fuqua’s strength as a director is creating a world that isn’t necessarily realistic but is how his main characters see it. For a character as odd as McCall, it’s a good match. He knows to shoot in close up at odd times, communicating McCall’s attention to detail. At other times, he gives us a wide shot, but still making clear what small, seemingly insignificant detail McCall has spotted.

He makes us understand McCall’s need to keep everything neat, to keep his focus narrow when he’s not beating up villains. We end up sharing it. He does this for all his characters. The apartment of a pair of tweakers is an incomprehensible riot of smoke and colour and the house of a grieving man shrinks to a single room. Fuqua’s always been a big Kurosawa fan and it’s good to see him copying his best trick.

The whole film, in fact, is built around it. A storm that begins brewing near the beginning of the film breaks at its climax. The long set-up makes the scene where the wind suddenly picks up, coordinated with an ultimatum, extremely satisfying, and leads to a memorable final showdown in a tiny village battered by giant waves.

It’s worth talking about the action. It’s not really action. McCall isn’t an action hero, he’s more like a horror movie character, relentless and seemingly unstoppable.

The climactic scene is constructed more like a haunted house sequence than an action scene. If you’re eagle eyed, you’ll spot former UFC heavyweight champion Andrei Arlovski (who is roughly the size of tractor) in a small role before he’s killed in one move. McCall doesn’t struggle with anyone else much more. The only other action hero I can think of who kills so easily is Steven Seagal. Unlike his films, though, this is built around it.

You understand what it costs McCall to be such a perfect killer. He’s not a well-adjusted man. He just controls himself enough to kill the ‘right’ people. The main character and the film both know what a monster he is. It’s just another example of how executing something well elevates it.

It’s a good night at the movies. It’s brutal, but not gratuitous, it’s long, but still well-paced and, despite some grim early scenes, it’s got a sweet, happy ending. Certainly sweeter than you’d expect for a film where someone takes a harpoon through the face.