Pokemon: Detective Pikachu is improbably, impossibly, really good. Fundamentally, a live action adaptation of a children’s cartoon shouldn’t be good. Detective Pikachu, though, makes things harder for itself by being the blend of at least three very different movies. Somehow, they click though, and the result is a good movie even less likely than 2008’s Universal Soldier – Regeneration.

It’s set in the world of Pokemon, where supernatural monsters fight each other at the behest of their owners. Detective Pikachu ignores all the troubling implications of that by being set in Ryme City, a place that has no pokemon battles, and following young Tim Goodman (Justice Smith) who isn’t interested in Pokemon battles for personal reasons. His detective father has recently died under mysterious circumstances. Tim is just looking to wrap up his affairs, but he encounters a Pikachu who he alone can understand (Ryan Reynolds) and ends up investigating his father’s death.

And here’s where we start mixing genres. The base structure of the plot is a straightforward detective film, but set in the bright, cartoony, hyper-real world of the pokemon, guided by a main character dealing with grief, disconnection and misplaced grief and all guided by Ryan Reynolds doing his patented Ryan Reynolds sarcastic voice over. It’s three or four films for the price of one. It’s good value.

The performances are from different films. Young Justice Smith’s performance, as a young man with a fraught relationship with his father, worried that he might suddenly have lost him before he could repair it, could be copy/pasted to a much more serious film and wouldn’t stand out at all. By contrast, Kathryn Newton’s journalist nails the hyper fast, hyper confident, louder than life dialogue of anime. It wouldn’t be out of place in the Wachowski’s Speed Racer. By further contrast, Ryan Reynolds’ voiceover retains the sarcastic streak that has been his trademark for a couple of decades.

The performances, like the rest of the film, gel since each can blur with the others when appropriate. Newton and Reynold’s, for instance, have their moments of sincerity to match Smith, who in turn regularly gets swept up in the insanity of this bright world.

And what a world. If you were teaching a class on screen-writing, you could do worse than to use this as a way to teach the concept of world building. It’s a strange world, but doesn’t depend on the strangeness for the plot. You just need to understand what pokemon are as a basic concept, and you’re good to go. Everything else is extraordinary to the main characters too, and so we avoid many of the usual scenes where someone explains the basic details of a world everyone lives in just for the benefit of the audience.

Coupled with that, there are a couple of scenes that are just great spectacle. A scene involving pokemon who’ve been enlarged through mad science is the sort of huge scene of humanity trapped in a giant event that I was anticipating from Godzilla next week, not Pokemon.

All the commentary on mixing elements and world building aside, it’s just a fun time at the movies. It’s brisk, coming in at just over an hour and a half, and often very funny. The cast has good chemistry and they sync as well as the rest of the film’s elements. It strikes the balance between jokes for the adults and kids without breaking the flow of the scene or the film. The plot holds together better than a detective film about Pokemon should.

It’s a film that shouldn’t exist, like a screenwriter’s in joke that accidentally got made into a movie. If it does exist, it shouldn’t be this good. It does, though, and it is. Go see it, just to marvel at the bizarre fact of its existence. 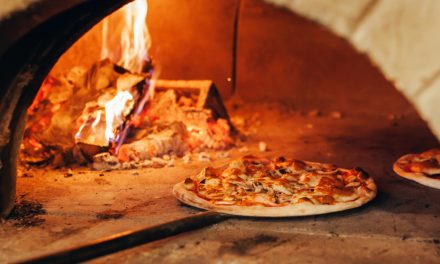 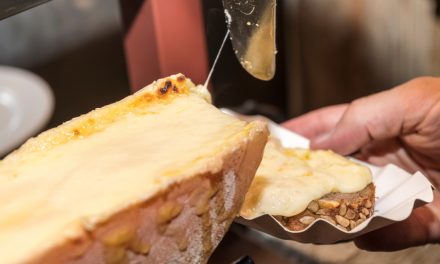 Did Someone Say Raclette? A French Christmas in July Market is Coming to Canberra

May 26, 2021 | Christmas, Food & Drink, Film, Entertainment
Ever wanted to experience Christmas in winter and get the f... 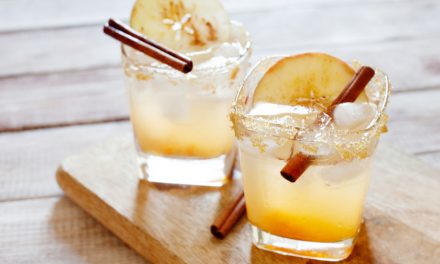 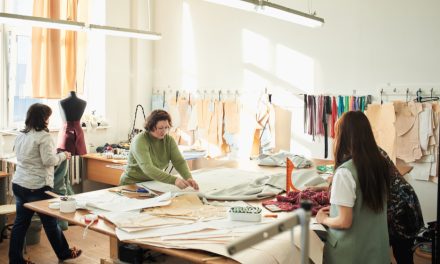