A remarkable 2019 of craft beer was celebrated at the GABS Hottest 100 Craft Beer countdown over the long weekend.

GABS is the biggest people’s choice poll in craft beer, positioning Canberra’s brew as a drop to be reckoned with.

From ACT, 12 beers from 2 breweries (BentSpoke Brewing & Capital Brewing Co) were submitted into the digital competition.

In third position (for the third year in a row) BentSpoke’s India Pale Ale ‘Crankshaft.’ Of their 6 beers in the list, many were in the top 30 placings.

As for our adventurous friends at Capital Brewing Co, the brewers have drawn attention for their phenomenal ranking rise seeing Hang Loose Juice up 79 places to number 18 on the list.

Overall the poll reveals the trends, brands and breweries shaping the craft beer landscape which left us extremely proud to see Canberra craft beer in the top 20, four times based on a record 177,500 individual vote. 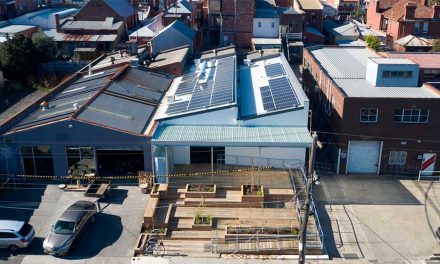