Canberrans have dug deep and raised $50,000 in weeks for embattled live music venue The Phoenix.

But the owners warned recently that the bar was on the verge of shutting. The pub in the Sydney Building had faced financial setbacks since the premises were damaged by fire in February, 2014.

Manager Netti Vonthethoff told the ABC she was overwhelmed the Canberra community raised $50,000 in weeks to save them from closing.

“Just weeks ago we were sure we needed to close the next day and it was all very exhausting,” Ms Vonthethoff said.

“Now I think we’re going to make it through.”

“Pretty much every band that has come though The Phoenix for all of January have donated their time and energy and all the money raised for them has been donated directly to The Phoenix,” she said. 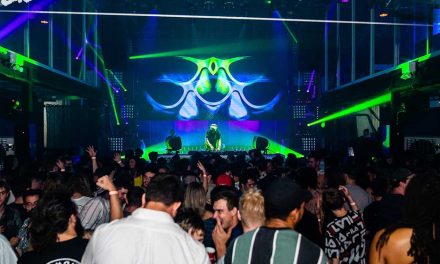