6 Shows not to miss 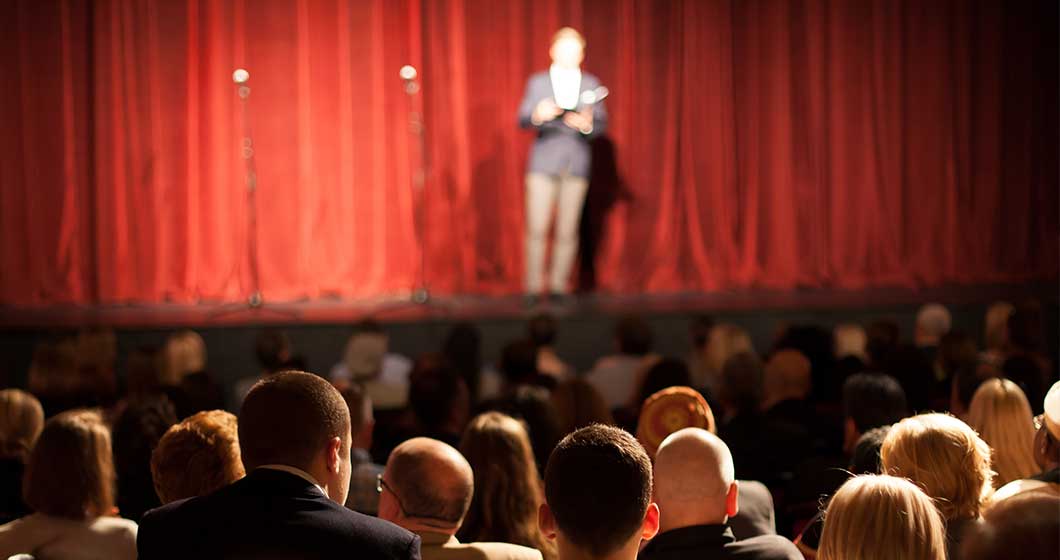 Don’t miss out on the must attend events of the Canberra Comedy Calendar. We have seeded out some of the big shows that are a must see.

The type of show that will make you cry from laughing so much. A show with Jimeoin is exhilarating and will make you rethink your standard of hilarious.

Dave hasn’t had a haircut since last year’s Festival. His fringe is now a face curtain. Hughsey puts on a good show to detract from his bad hair.

The worldwide smash hits Canberra for the very first time – and it’s bigger and bloodier than ever! Updated with new deaths & sexcapades from the 7th series. From the twisted minds of Baby Wants Candy comes the immensely popular comedy musical parody.

Don’t take our word for how how good this show is, take a look below at the reactions from the crowd.