4th of July – another excuse to get out in Canberra Independence Day is a federal holiday in the America commemorating the declaration of Independence of the United States from Great Britain and is annually celebrated in American on the 4th of July. The day is celebrated with parties, barbecues and fireworks and is one of the most significant national holidays in America. We might not be American but why not get around the 4th of July celebrations this year (Thursday) and use it as a reason to party and get together with friends and family!

Here are the list of venues we found who are celebrating the day with events:

BentSpoke Brewing Co has a major announcement for you on the 4th of July. To find out head to their bar in Braddon on the 4th from 11am-3pm and celebrate American Independence Day with a red, white and blue dress code and beer specials. And in true American spirit the SF Giants vs. San Diego Padres game will also be on the big screen. The event is free so join in the celebrations this year!

Thursday nights at Fiction Club is all about music, vibe and culture with Canberra’s best DJs. This Thursday the club is celebrating the 4th of July with four DJs and drink specials from 10pm-12am. The event is free and kicks off at 10pm!

Young & Frisky is excited about Independence Day this year, in honour of the day they are doing $5 Budweisers, 50c wings and Independence Day on the big screen on repeat! Get in the true spirit of the 4th of July here from 11am-10pm.

You don’t need to go to any of these events to still celebrate the big day. Drive out to Cosco and buy big red cups, drinks and sausages and host your own BBQ party in honour of the 4th of July! It’s the perfect reason to bring together your friends and family for a fun night. 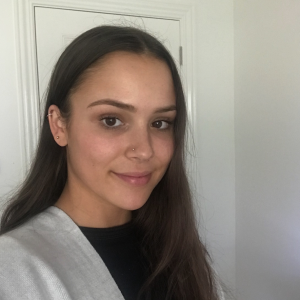 Alana is a first year student from the University of Canberra, studying a Bachelor of Communications and Media. She loves trying out all the latest bars and restaurants in Canberra…you don't want to be around her when she’s hungry. When she’s not busy with university she also enjoys walking around the lake with her dog, taking relaxing weekends away and cooking dinner for her family. 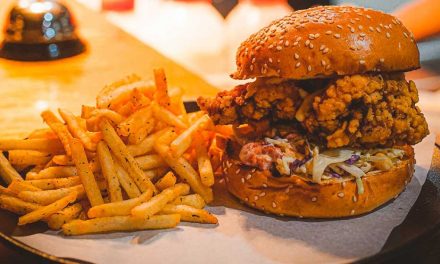 July 01, 2020 | Film, Entertainment
The cinemas are back in action and to celebrate we have partnered with SONY to giveaway 5 double passes to new film. The...
More Articles
Loading...
Loading...
X
X