It’s time to get back into the swing of things Canberra! To celebrate Sony’s new movie releases we are giving away 10 double passes to see The Craft: Legacy hitting cinemas on the 29th October.

The Craft: Legacy is an American thriller written and directed by Zoe Lister-Jones, a sequel to the cult hit from the 90s ‘The craft” about an eclectic foursome of aspiring teenage witches who get more than they bargained for as they lean into their newfound powers.

The Craft: Legacy will be in Cinemas on the 29th October, see the trailer here.

To enter and win 1 of 10 double passes, simply tell us ‘if you had the opportunity to become a witch for one day what would you do with your newfound powers?’

The competition will be drawn on the 28th October and winners with be sent their double passes. Good luck! 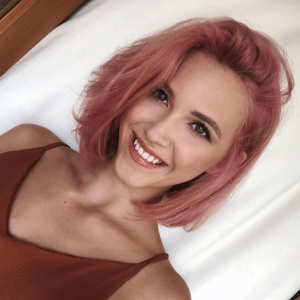 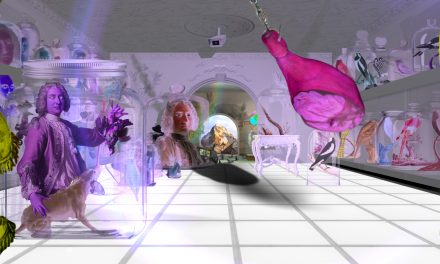 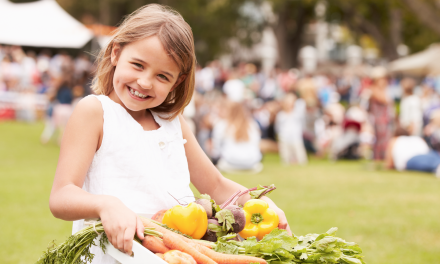