Could this be the strangest film title in the modern era? If the name Three Billboards outside Ebbing, Missouri doesn’t entice you, look a little deeper and you’ll see this is the new flick from Martin McDonagh, the man behind ‘In Bruges’ and ‘7 Psychopaths’ – the maestro of black comedy movies. Keep reading and you see a cast comprised of Frances McDormand, Woody Harrelson and Sam Rockwell. What’s not to like here?

Well firstly, the subject matter is grim to say the least. A dark and brooding vibe proliferates throughout the whole story, infused with some very politically incorrect humour and heartfelt moments that give the film a touch of class.

Mildred Hayes is a grieving mother at her wit’s end. Her daughter’s murder is unsolved after a year and she is fed up. Driving home one day in a quaint American town named Ebbing she spots three abandoned billboards and decides to be pragmatic in doing what the police can’t – get answers and closure. She sprays a provocative message across the billboards that forces the small town to take action and she proves to be the thorn in the proverbial sides of everyone who dares to question her motivations.

Her character is unique in her simultaneous likability despite spending most of the movie abusing the denizens of Ebbing, committing petty crimes and often resorting to violence to make a point. She is flawed and magnificent in her tenacity. Also shout-outs to Abbie Cornish and Samara Weaving in their roles – Aussies represent!

The best part of this film is the characters; their dialogue, backstories and arcs are fleshed out and distinctive in a way only great writers can achieve it. It gives the plot a TV series feel, like you’ve known them for many weeks, with pacing that is very Coen Brothers, very Fargo-esque.

Three Billboards is whimsical on the surface but at its core it is a film about grief, family and ethics, and often gives commentary on social issues to do with race, sexuality and the morality of law and order.

Perhaps most salient of all was the discussion bordering on debate with my friends after the film, as we all chatted about what certain scenes meant or deciphered the last few scenes which are quite askew and may rub people the wrong way. Whereas a whole other argument could be made for the latter, film is subjective after all and it’s been a while since the discourse after the credits was this fiery.

Agree with me or not, the film is already an award show darling, having cleaned up at the Golden Globes, even winning Best Motion Picture. I’m yet to watch the other contenders (reviews incoming) but if this is the bar that has been set, the others will have to lift their game. Three Billboards is tough, articulate and falters only on occasion. I have some gripes but it is an overall very solid movie that is sure to keep the dialogue going all the way to Oscar season. 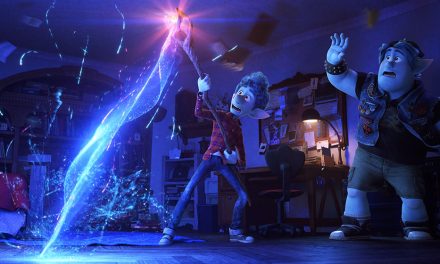 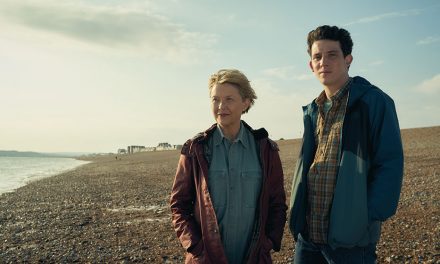 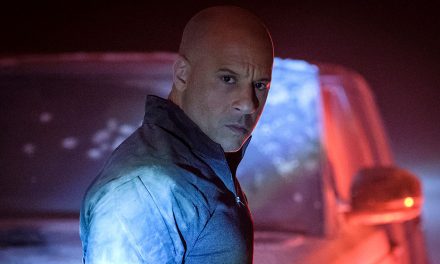