Are the playoffs in sight for Canberra Cavalry? 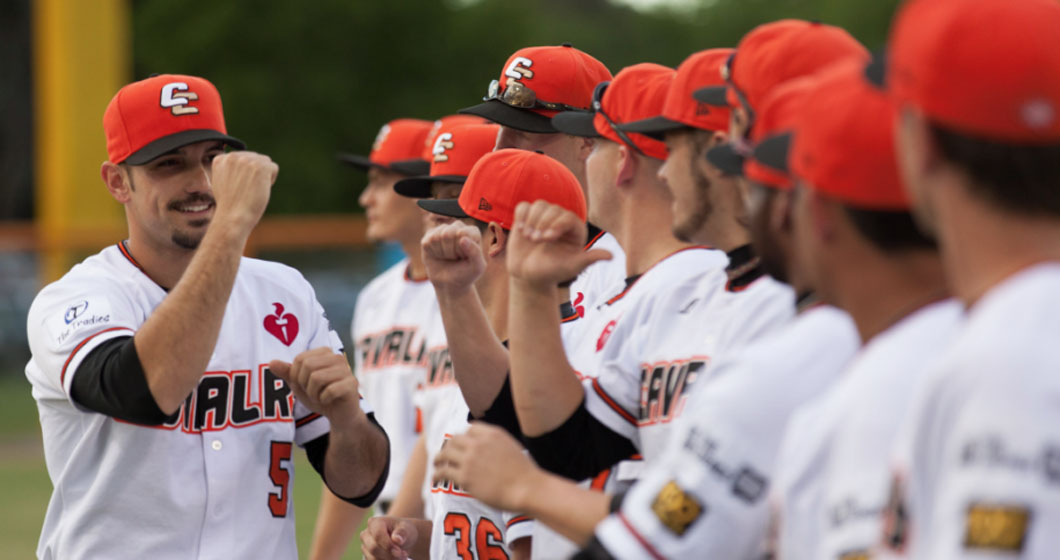 ACT’s own baseball team Canberra Cavalry will soon be in action against Australia’s best in the playoffs. The eighth edition of the Australian Baseball league is soon to be over but before then a champion must be crowned. For Canberra’s sake, they hope the Cavalry get up for the first time since the 2012-13 season.

The playoffs will begin for the Cavalry with a 3-game semi-final series on the 2, 3 and 4 February and depending on results, the Championship series on the 9, 10 and 11 of February.

The Brisbane Bandits are picked as favourites going into the championship games but at this point in time, it’s anyone’s game.

Tickets for this must-see series can be found here. 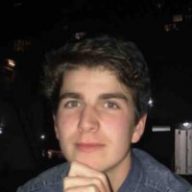