The National Folk Festival is in its 54th year being held at Exhibition Park this coming Easter long weekend in April. The five day extravaganza will offer a plethora of over 200 acts both local and international, such as street performers, American songstress Kyshona and Jon Boden of BBC’s “Folk Singer of the Year”. They will share the stages with national acts including indigenous artists like Stiff Gins, and Gina Williams and Guy Ghouse, and not to mention Festival Youth Ambassador Lucy Sugerman who are just a few names from this year’s diverse programme.

Sprawling over 11 venues including countless street foods, retail markets and namely Canberra’s own Bentspoke Brewery Co. This year’s National Folk Festival is generously hosting fundraising efforts for the fire ravaged areas of Cobargo on the east coast, the village of Numeralla and Nariel Creek down in Victoria. The popular venue the Fitzroy Pavilion shall be renamed the “Hope for Folk” Stage with completely 100% of proceeds of this year’s festival are going straight to the aforementioned affected communities. As an added bonus volunteers will be collecting any and all donations for Cobargo, Nariel Creek and Numeralla as those communities are still reeling from the devastating fires of December last year and January.

It is estimated that 50% of the festival’s attendees will be travelling from outside of Canberra and over 40,000 “folkies” attending; with last year making a profit of $4.3 million for the ACT’s economy.

The National Folk Festival commences 9th-13th April in Exhibition Park. Head to www.folkfestival.org.au for more information and to purchase tickets. 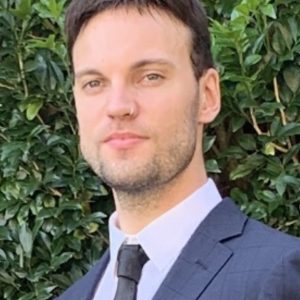