Most nightclubbing Canberrans have visited Rolo’s pizza in the Sydney building for that 3am slice. Nestled between the Phoenix Pub and Iori Japanese Restaurant (some late night folk will be saying ‘oh is that what it’s called’) Rolo’s pizza is no longer, making way for a new night spot, 1927 Cocktail Lounge.

Don’t fret at the loss of pizza because 1927 owner, Dimitri Livas has ensured pizza in abundance at his new cocktail lounge.

“Traditional pizzas will still be available to customers, but the new cocktail lounge offers a comfortable place to relax, have a cocktail and sit down with friends,” Dimitri said.

In contrast to the raging late-nightclubs the Sydney Building has to offer, 1927 is a welcome addition that pays homage to the building’s history, with jazz music and martinis.

“In 1927 Parliament House was opened, Melbourne ceased being the national capital, the ACT police force was formed, Manuka cinemas were opened, the CBD was officially established and many sections of the Sydney and Melbourne buildings were completed.”

The 20’s theme carries through to the décor with 1920’s style chandeliers hanging from the high, original ceilings and vintage lounges creating warmth and old school charm. 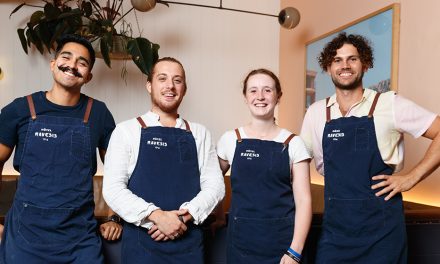 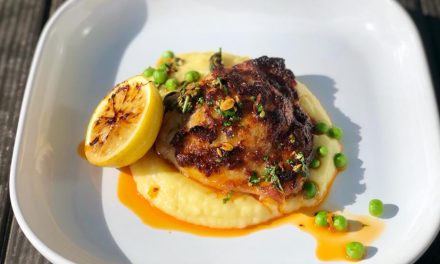