Nestled below Hotel Realm is Canberra’s answer to modern French cuisine at its finest. The golden ‘B’ on the floor as you enter the open space signals the luxurious feel and decadent flavours of Buvette Bistro & Wine Bar.

With plush cream leather seats, podium seating toward the rear and outdoor alfresco dining around the restaurant’s edge, it is clear that this is a venue to enjoy at any time of the day.

After only opening its doors in early 2016, Buvette has already secured its place on the local and national hospitality stage.

“Last year we received a number of awards, including Best New Restaurant in the 2016 ACT Savour Australia Restaurant & Catering Hostplus Awards for Excellence, which was amazing because these awards don’t usually go to venues that are attached to hotels,” says Restaurant and Beverage Manager Thomas Craigie.

“We have created a strong identity for ourselves here with a modern twist on French cuisine and one of the most extensive wine lists in Canberra, so much so that last year we were awarded two goblets by Gourmet Traveler.

“It’s fantastic to be recognised nationally with this award, as some people on the list have been trading for more than 20 years and we managed to achieve this in our first 8 months.”

With great service and even better food, Buvette is a dining experience like no other that welcomes patrons from all walks of life.

“I want people to leave Buvette knowing at least one of the waiter’s names and knowing that they will be able to come back and experience a consistent, high level of service and delicious French cuisine,” says Thomas.

Please see the venue trading hours before finalising your reservation request.
* Please note that a representative will confirm via telephone.

Please enter your details below.

Make a reservation
Get Directions 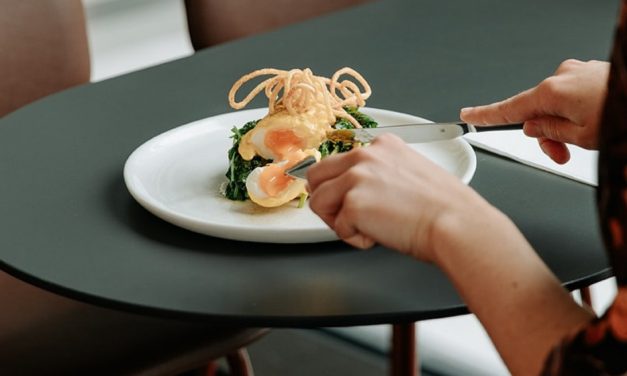 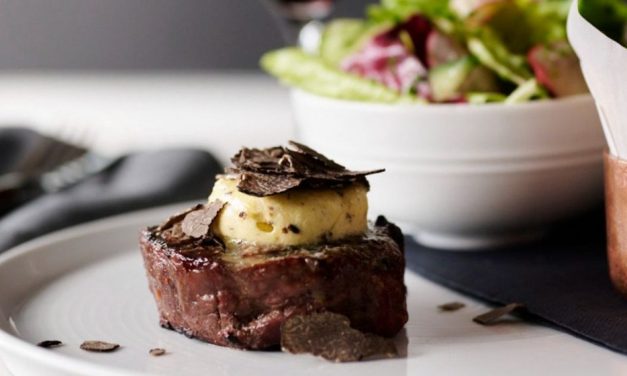 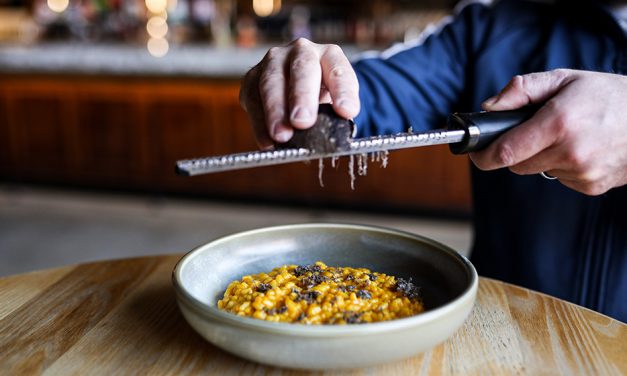 For the Love of Gin 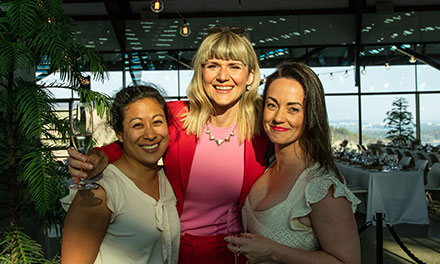 For the Love of Canberra ..